There are some rumors on the Vernee front that appeared today and seems like there is a new model in the works and should be launching pretty soon. It will most probably be named Vernee X and should be carrying the same 6-inch 18:9 display and all-screen design as the previous Vernee MIX 2 piece and also having dual front cameras.

But there will be a major change inside, because Vernee X should be among the first phones equipped with the new Mediatek Helio P23 processor, which supports for example the latest LPDDR4X RAM or up to 2K resolution. It’s built using the 16nm process and has eight Cortex A-53 cores clocked up to 2.5 GHz or the Mali-G71MP2 GPU. Compared to the previous generation it should be roughly 10 % more powerful with power consumtion decreased by 15 %. 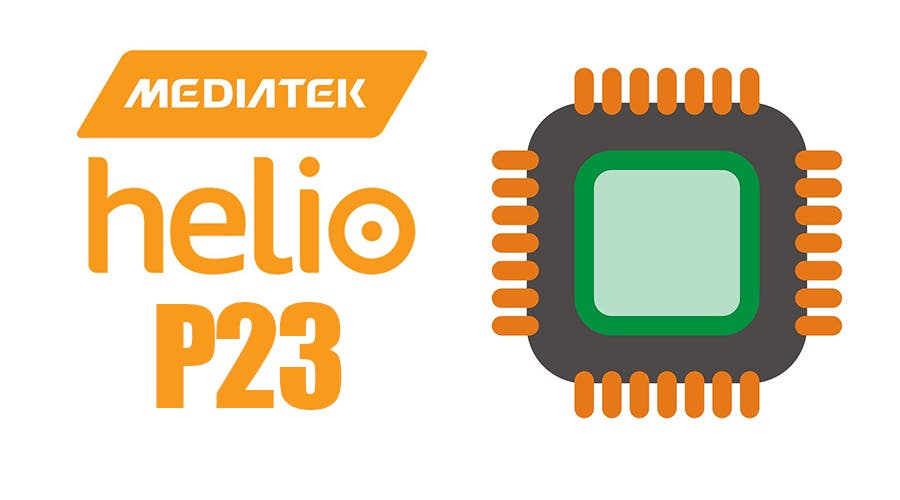 Helio P23 is also optimized for the dual camera setups so it’s quite safe to assume the Vernee X will have also dual rear cameras along the dual front ones visible in the released picture. The new CPU supports LTE Cat-7 network and dual 4G VoLTE/ViLTE so the connectivity is also singnificantly boosted. We will keep monitoring the official website and will surely report when there is anything new about Vernee X.

Next Budget Ulefone S7 on sale for merely $59.99 on Aliexpress