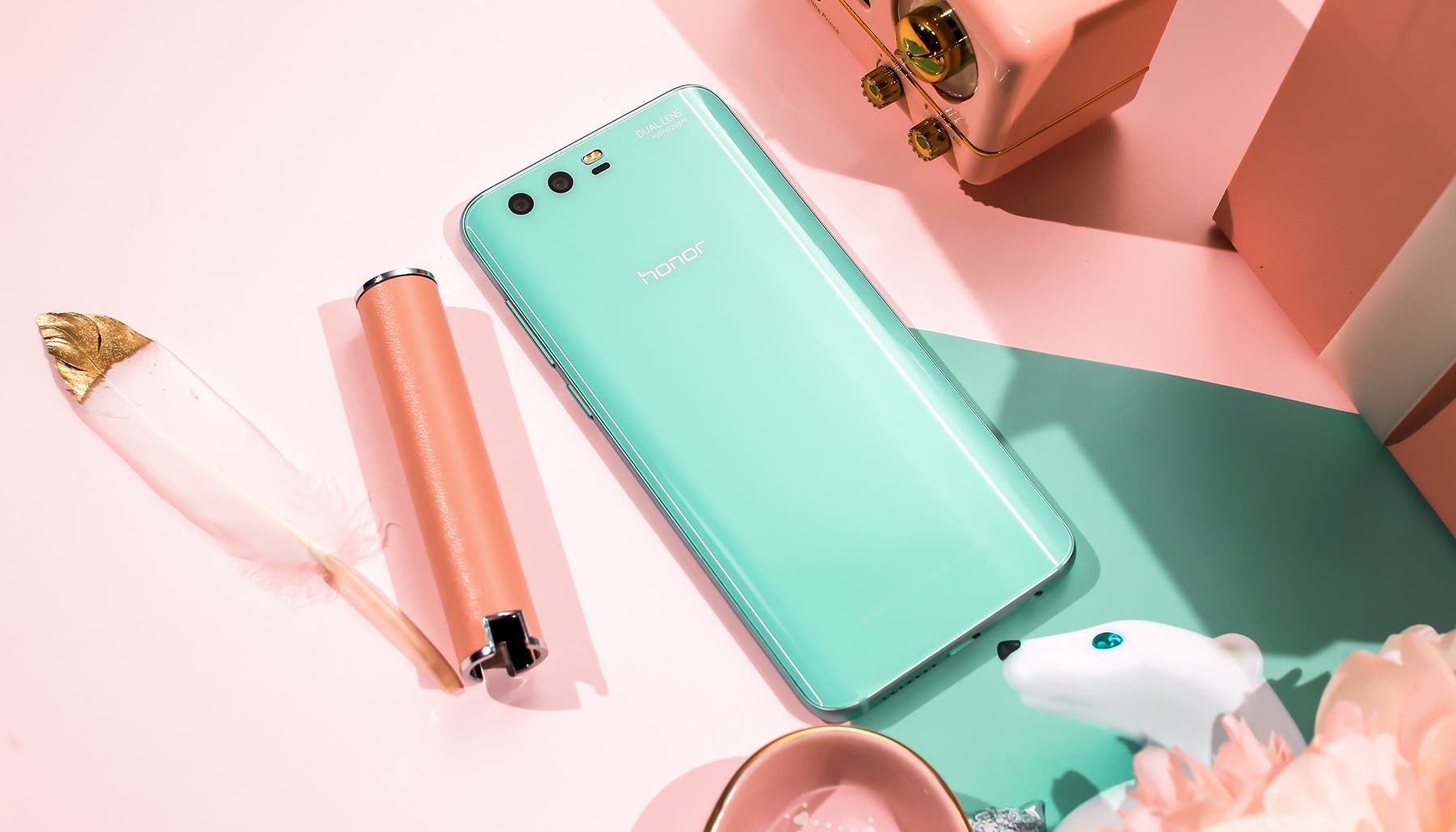 From previous speculations, the Huawei Honor 9 Lite will be powered by a Kirin 650 chipset coupled with 3GB of RAM and 32GB of internal storage. There is also the 4GB RAM + 64GB storage option. It will also be equipped with a 5.65-inch FHD+ display with an 18:9 aspect ratio and a pixel resolution of 2160 x 1080. In the camera department, Honor 9 Lite is expected to come with a dual rear camera setup which will have a 13MP camera supported by a 20MP shooter at the rear. The lights of this smartphone will be kept on by a 3000mAh battery. As for the pricing, the 3GB and 4GB RAM models will sell for 1,299 Yuan and 1,599 Yuan respectively.

Previous Xiaomi Redmi 5 and 5 Plus Gone on Sale