You can still wonder why the 360 N6 wasn’t launched before the N6 Pro, but we are going to take a glance at the specs list of this amazing handset announced today. Everything happened as planned. Today, on Double 12, which is also known as Chinese Cyber Monday, 360 Mobiles unleashed two new phones from its N6 line. The regular model is more attractive as it brings a full-screen experience to those who have low incomes and can’t afford themselves to pay a fortune for such a handset. There are few selling points. So let’s take a peek at them and find out what category it belongs to. 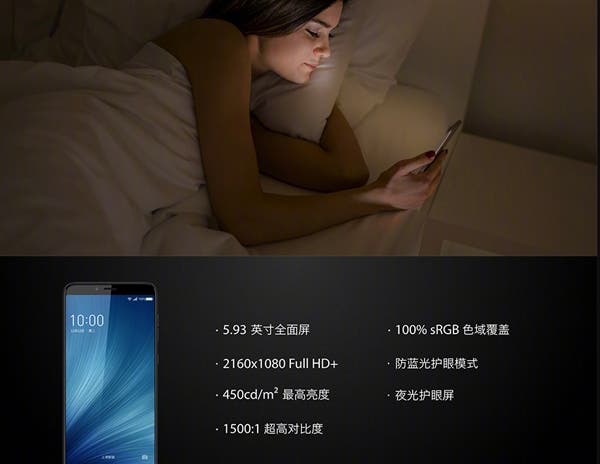 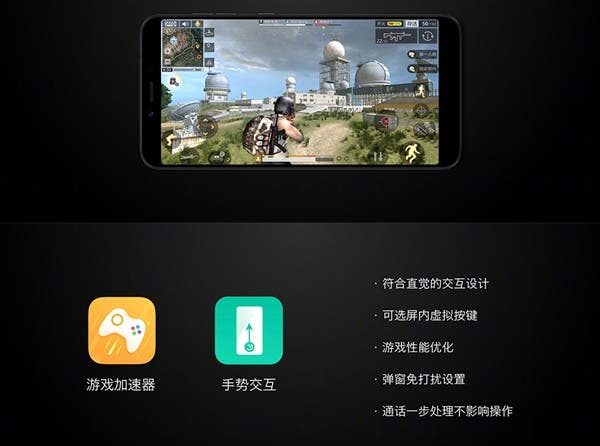 The second selling point announced along with the full-screen is the Snapdragon 630 chip. This is the enhanced variant of the previous mid-range SoC of Qualcomm. It is also paired with a 4/6GB LPDDR4X memory, 64GB of internal storage, and a whopping 5000mAh battery. According to the manufacturer, it’s capable of providing up to three days of normal use. 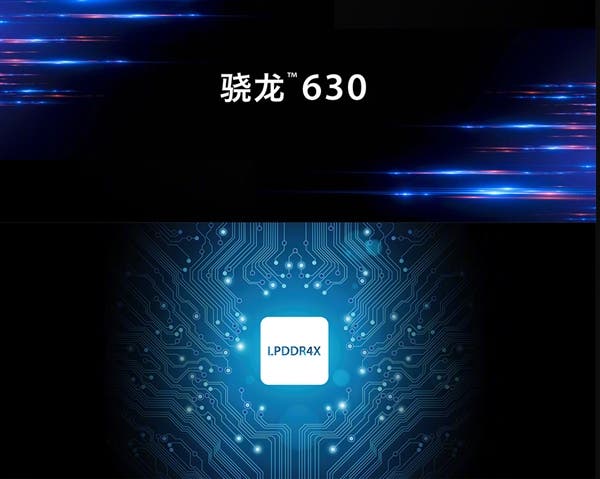 The rest of features include a metal unibody with a three-stage antenna design. The housing is made by using numerous processes such as a crafting and double-stitching. The company has also added a game accelerator for better gaming performance. Plus, there is a ‘do not disturb when playing’ feature. 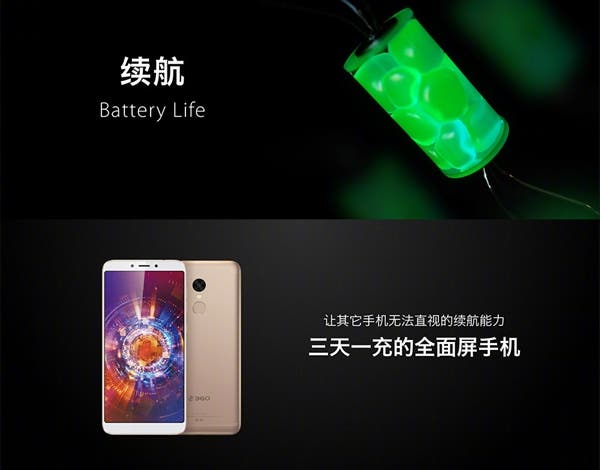 Next 360 N6 Lite Was Announced Along With The Regular Variant