The third model of 360 Mobiles’ N6 line was announced today along with the regular version. Earlier we have heard there will be another device named the 360 N6 Lite. And though its specs list has been revealed before the launch, it’s always recommended to take into account only the official data. 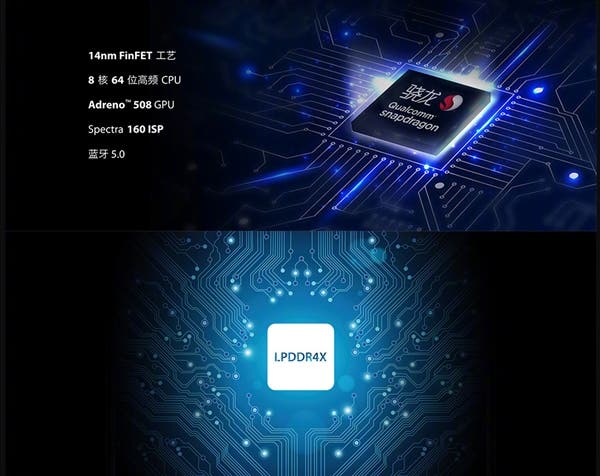 Like its sibling, the 360 N6 Lite uses an all-metal unibody design with a three-stage antenna design. According to the manufacturer, the back panel uses a new natural back shape of the leaves blown back. 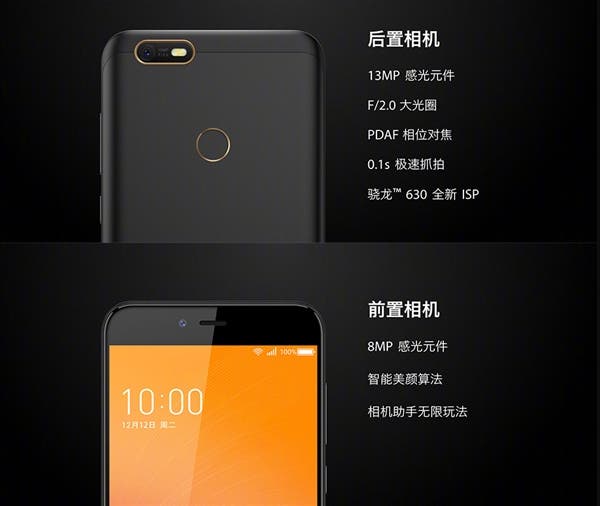 However, this phone differs from the ordinary variant a lot. It’s not a full-screen phone. The 360 N6 Lite sports a 5.5-inch display with a resolution of 1920×1080 pixels, a pixel density of 403PPI, and a 100% sRGB color gamut covering. As you can see, this should be considered to be one of the selling points of this device regardless the lack of full-screen technology.

Apart from this, it still uses a Snapdragon 630 chip paired with a 4GB LPDDR4X of RAM and a 32GB of internal storage. The battery yields the one found in the original mode, but it is still great with a 4020mAh capacity. There is also an 8MP front camera with an intelligent beauty algorithm. This camera also comes with tons of features, filters, and effects to play with. As for the back one, it uses a 12MP sensor with an aperture of f/2.0, PDAF, and AF with a focusing speed of 0.1 seconds.