Among the very interesting tech advances that were shown off this year was an in-display fingerprint sensor. It was demoed on a Vivo phone in collaboration with Qualcomm at MWC Shanghai. However, showing off a demo isn’t as hard as actually mass producing a  new sensor. Apparently, tech giants like Samsung and Apple were rumoured to be working on such a sensor since mid-2017. But by now we know that getting the trusty fingerprint scanner to disappear has been a tricky affair where Samsung and Apple have failed. 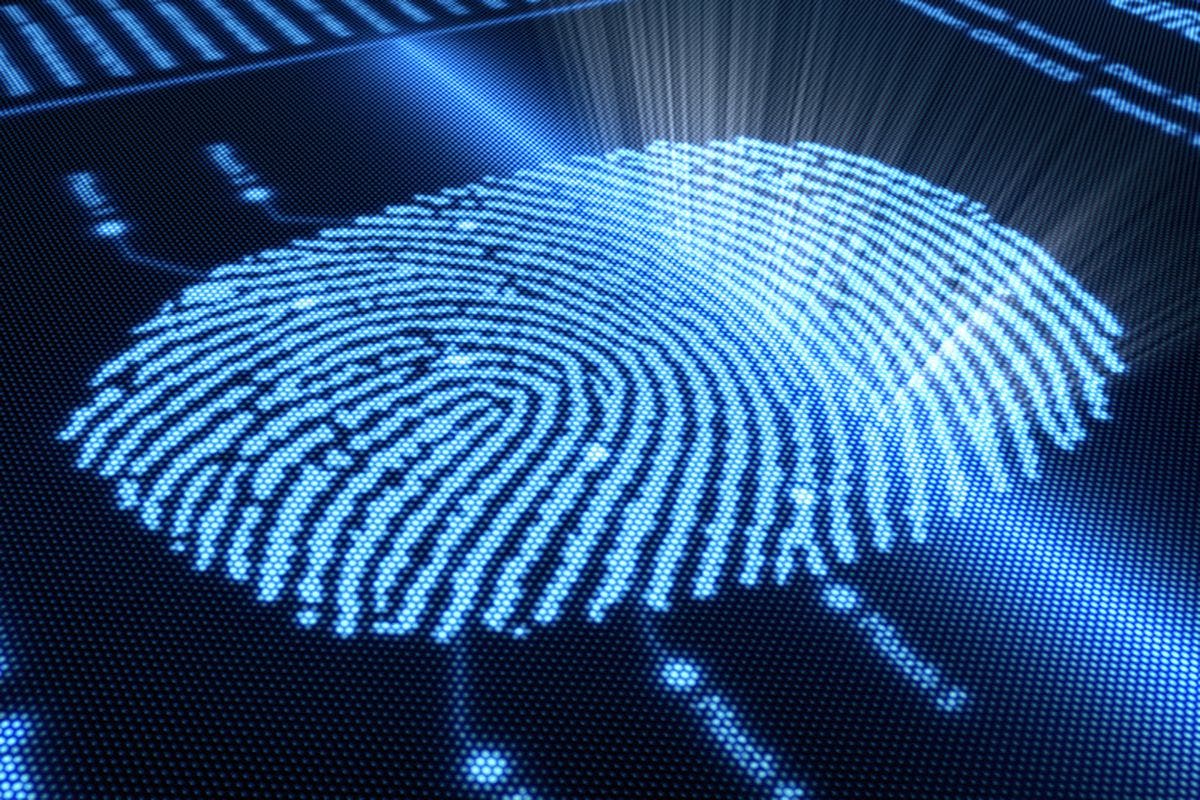 But we’ve received some great news this afternoon. Leading biometrics firm Synaptics has declared that they are ready to mass produce such in-display scanners. The company’s fingerprint scanner is named Clear ID FS9500. What is really interesting here is that Synaptics has already commenced mass production of the component, the firm said. Moreover, 5 top-tier smartphone brands are already customers of Synaptics first crop of production, according to official info. Sadly, the company hasn’t declared the identity of these 5 brands.

If you ask us, Samsung and LG or even Huawei can easily be counted in the top 5. But also after the top 5, it will only be a matter of time when this sensor will make its way to other brands soon. And sooner than we know it will be everywhere. On-display fingerprint scanners will work on a particular area of the screen. Users will have to put their fingers on that portion where the sensor is placed, more likely, the lower part of the screen.

Synaptics’ announcement gives us a hint that Samsung is, in fact, one of their customers. In their press release, there is a reference to an “infinity display” as you’ll see below. This does seem to imply that Samsung’next-gen phone the Galaxy S9 will come with an in-display fingerprint scanner. However, we won’t jump our horses just yet.

“Consumers prefer fingerprint authentication on the front of the phone, and with the industry quickly shifting to bezel-free OLED infinity displays, the natural placement of the fingerprint sensor is in the display itself. Synaptics’ Clear ID fingerprint sensors are faster, more convenient, and more secure than alternative biometrics, and this optical technology represents a major innovation shift and opportunity for the smartphone market.”-Kevin Barber, senior vice president and general manager, Mobile Division, Synaptics

Previous MGCOOL Band 3 Review: Gets the job done in cheap