Amazon debuted their very first smart speaker the Amazon Echo in 2015, being widely offered in US a few time after the launch with a crescent international expansion reaching this year. After Amazon success in the segment many other companies decided to launch themselves with a smart speaker. 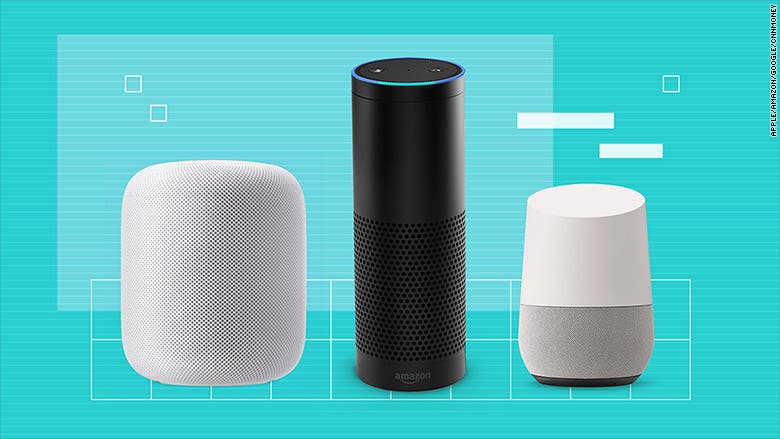 But only launching a smart speaker of any sort isn’t the enough, what is really appealing it’s the integration between these smart speakers and a virtual assistant. Amazon has Alexa for the Echo, Google debuted their Google Home with Google’s Assistant and Microsoft Invoke is powered by Cortana. There are rumors about Apple bringing their own smart speaker in the next year, the Apple HomePod that will be powered by Siri.

The Smart Speaker & Virtual Assistant party have been missing an important character until now. Based in reports coming from Bloomberg the next giant to join up the gang is no one else than Samsung with a smart speaker being controlled by the giant’s own AI, Bixby.

First rumors regarding a device of this kind from Samsung appeared earlier this year, but Samsung denied. If the recent reports are correct the South Korean company may have changed its mind after seeing the success of the competition on this segment.

The rumored Samsung Home will bring optimizations directly focused in audio quality and controlling some appliances related to Internet of Things, such as the control of smart locks. The gadget will work synced with Galaxy smartphones, TVs and other devices.

In what concerns to pricing and availability, Samsung is planning to debut those devices on the first half of 2018 below the $200 price range. According to Gartner reports the Smart Speakers market will see a huge grow by 2021, going from last year’s reported 720 million to 3,5 billion of total revenue.

Samsung brings Bixby 3.0 to India with support for Indian English and special features!

Honor Will Bring Many IoT Devices In The Future