The Cubot X18 is the most interesting device the Chinese company has released this year. Sporting a 5.7-inch 1440*720 display with the trendy 18:9 aspect ratio, the smartphone is one of the smallest of its kind. That alone isn’t enough to get customers attention though, that’s why they seemingly equipped it with a quite good camera as well. Let’s check out this short video Cubot just released!

In the video above we can see how the Cubot X18 is able to snap some good photos thanks to its rear 16MP shooter produced by Samsung. We have a good color reproduction even in a cloudy day and lots of details, as we could see in the 76% enlarged photo. The X18 is also a good option for Instagram lovers as it comes with some filters that can be adapted to the different weather or other parameters.

Overall, the Cubot X18 does very well compared to similarly priced phones at around $100, of course it won’t grab the best images but you wouldn’t expect that from a budget-phone anyway. 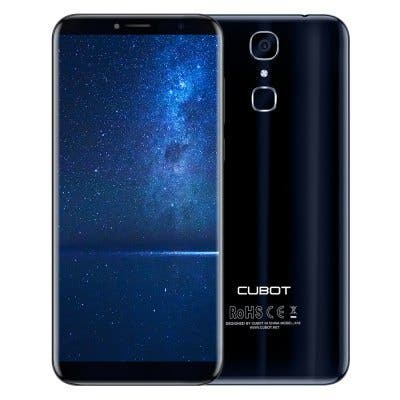 The Cubot X18 is currently available over at Gearbest for just over $100.

Next AllCall Mix 2 Full-Screen Phone to Come with AI