Motorola today announced the arrival of three new Moto Mods in India. These mods are meant to snap back on to a Moto device thus adding to the capacity of the phone. Each Moto Mod has a different feature. For India, Moto brought three particular ones. The three comprise of a JBL SoundBoost 2 Mod, a GamePad Mod, and a Turbo Power Pack. These mods are only compatible with the Moto Z line. Compatible models include Moto Z, Moto Z Play, Moto Z2 Play, Moto Z Force Droid, and the Moto Z2 Force Edition. 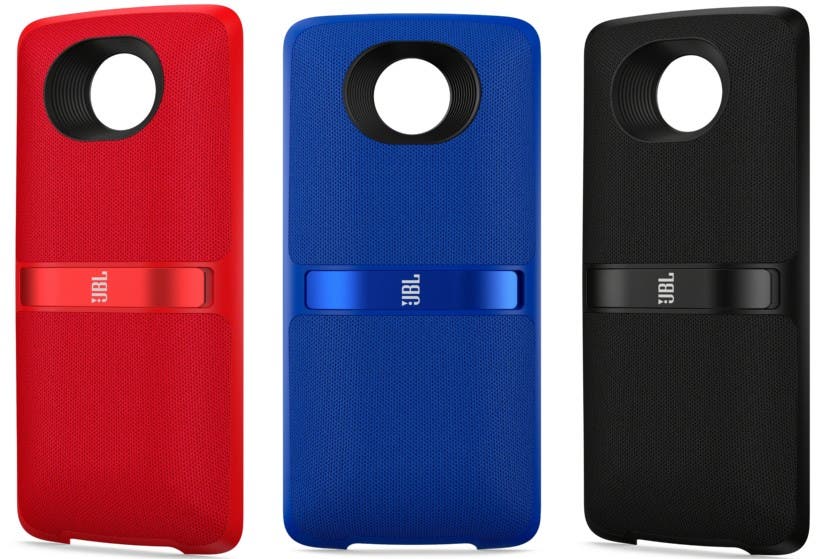 The JBL SoundBoost 2 Mod boosts audio of the Moto phones and has around 10-hour battery life. The water-repellent coated mod comes in Red, Blue and Black colour. It doesn’t come cheap though priced at Rs 6,999. It comes encased in a fabric back and a kickstand for a hands-free experience. 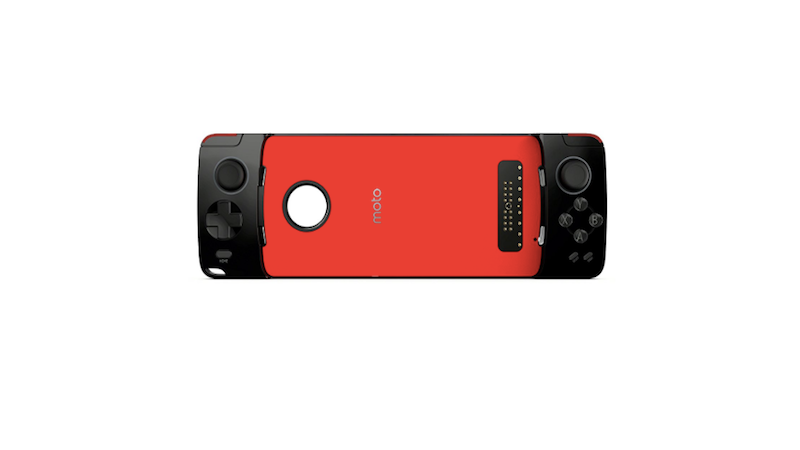 Furthermore, the GamePad Mod is for hardcore gamers and costs the same as the JBL mod. It comes with a 1035 mAh battery and is not compatible with all games. The control pad includes two control sticks, a D-Pad, and four buttons. 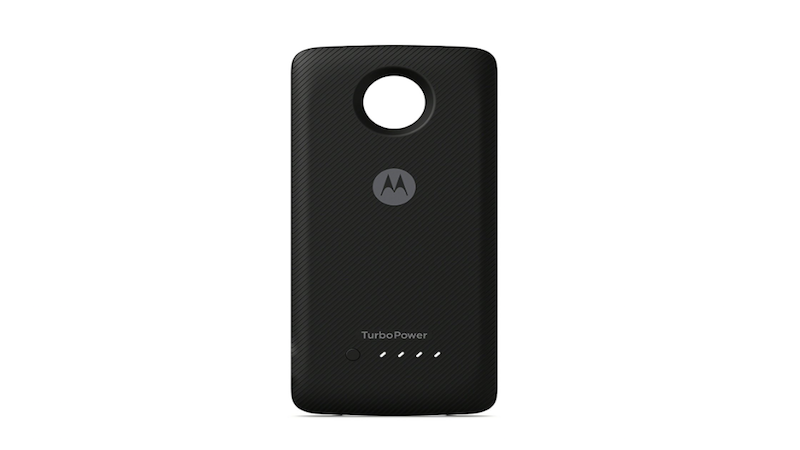 The TurboPower Pack Mod will give Moto Z users a sizeable battery boost. It has 3,500 mAh worth of power and is said to provide 7 hours of extra battery life. It is priced Rs 5,999.

Those who wish to buy the Moto Mods can do so online at Flipkart and offline as well via Moto retail partners.The sale will start on December 16. If you aren’t keen on buying them, Moto has you covered. These mods can be rented as well from Rentomojo.com from December 22.

Previous iRULU Christmas Tablet Sale Kicks Off - Save Up To $50