The sayings about the Chinese giants Xiaomi and Huawei intentions in taking themselves to the US market come and go every year. But according to  a report coming from Bloomberg’s source the two behemoths this time are preparing a big move to this new terrain totally dominated by Apple.

According to the source both companies are aiming the fierce market after other brands such as Vivo and Oppo success in beating Apple in China. The US company demise in Huawei’s and Xiaomi’s homeland seems like a good opportunity to challenge the mother of iPhone in their own country. However this will not be the easiest task. 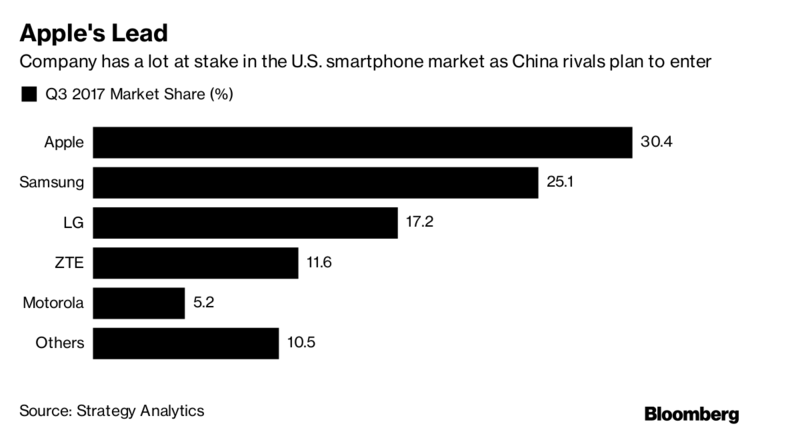 The market dominated by Apple and Samsung is totally dependent of carriers, for that reason previously attempts of Chinese companies selling unlocked devices in the country didn’t found the expected demand. Apparently Huawei and Xiaomi are already aware of this and negotiations with Network carriers are already occurring. Earlier reports suggested the Huawei Mate 10 launch under AT&T exclusive contract, however these rumors haven’t found proof until the date. 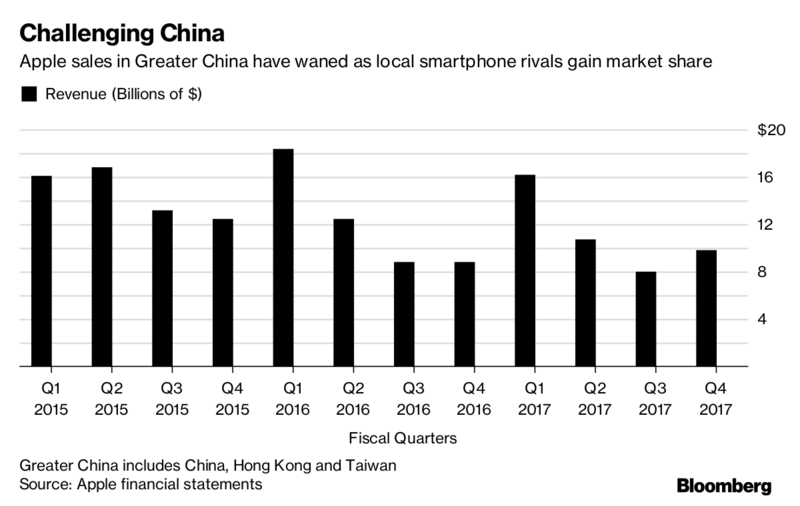 If those companies want to succeed in the country they will be directly dealing with Apple’s domain, however the company’s demise in China one of their most important markets seems like a good reason for these companies venture themselves on the western terrain. However like mentioned before those companies will have to deal with carriers to succeed, since iPhones are currently offered in multiple contracts with different and amortized prices.

We are curious to see which strategies these two will adopt in the country, specially Xiaomi that have delayed the US debut due to some patent issues that the company may face when launching their handsets in the country.

Read Also:  Woman ends up in the dirty depths of a toilet tank to save a smartphone