Well… wait? What? First hands on video of two not yet announced Galaxy smartphones? Yes! It seems that a Cambodian Youtuber has good friends in Samsung Cambodia and some how managed to get Samsung Galaxy A8 & A8 Plus in his hands! 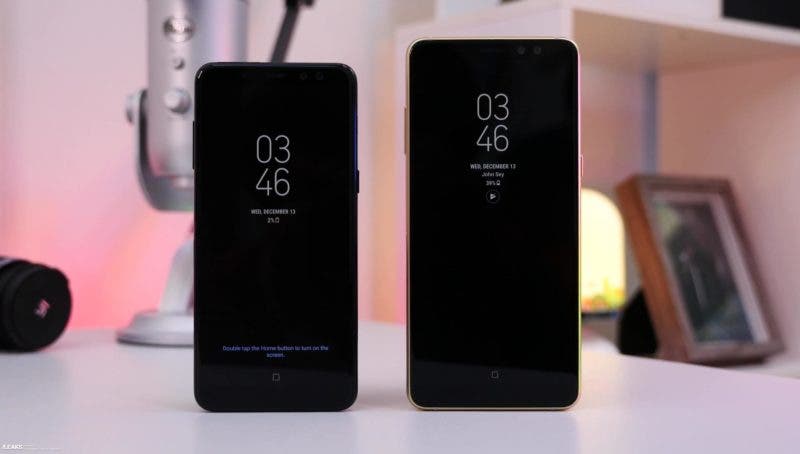 The video was posted on the YouTube account Cambo Report and it seems to confirm all of the rumors and, considering the video looks to have been uploaded ahead of time, the eventual launch of the updated series is likely near. According to the video title, it seems that Samsung will indeed do away with the previous naming of its devices, as the Korean company will go for a more typical naming procedure that interconnects all of its current portfolio. 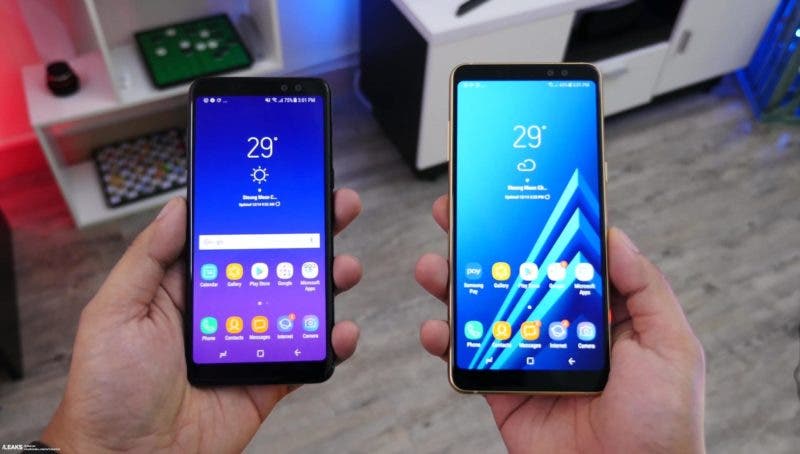 This first hands-on video basically confirms most of what we had already shared with you in the past months regarding the two Galaxy A8 & A8 Plus models: the re-positioned rear fingerprint scanner with the sensor now sitting directly beneath the rear camera’s of both devices, the full display design with 18:9 ratio, their reduced bezels, a faceID feature by Samsung etc.

According to the video, the two new models will be available in Black and Gold colors, along with an IP67 rating for water, dust and humidity resistance, side-facing speakers but – interestingly- NO dedicated Bixby button!

If you’re interested in their rumored specs, then you will be glad to know that both phones will pack an Exynos 7885 processor, with 4GB of RAM and 32GB of internal storage also included. They will have different displays (in size obviously) and batteries, with the smaller model including a 3000mAh pack, and the larger option housing a 3500mAh one.

Since the leaked video looks legit, we expect the two phones to be officially unveiled very soon 😉

Previous Is Nubia working on an Essential-like phone?

Next Razer releases kernel source files for the Razer Phone