A couple of days ago, an unknown Nubia phone has appeared on Slashleaks, sourced from the Chinese Patent office. The renders and schematics hint towards a full screen display model but today we have more info on this matter 😉 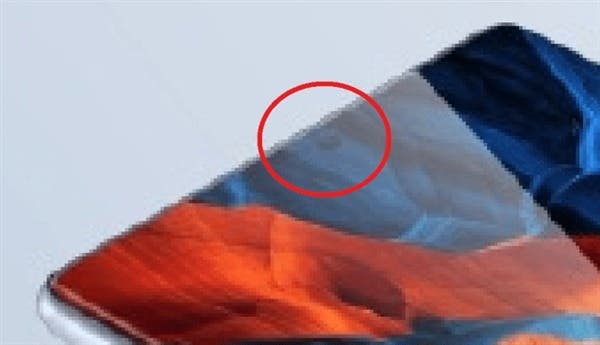 A new set of leaked images show renders of a Nubia smartphone that has a unique selfie camera design, along with the typical full display characteristics.If we take a good look at the zoomed in image, we can see a front camera notch placed above the display, very similar to the one used originally by the Essential Phone by Andy Rubin. Apart from the notch, the upper part of the display looks completely bezel-less and the same goes for the ‘chin’ of the mystery phone.

At the back of the device we can spot a dual camera setup aligned in a vertical direction with the rear-mounted fingerprint sensor sitting under the camera, just above the Nubia logo placed inches above the bottom.

As always we urge you to take these leaks with a pinch (or two) of salt, until we have something more concrete to tell you. There is no word from Nubia regarding any phone that is about to be launched in the coming days with this type of design.

This phone might be Nubia’s flagship for 2018, rumored to be called “Nubia Z19” but that has also not been confirmed. The device is also expected to pack the recently announced Qualcomm Snapdragon 845 processor which would find its way into flagship models in Q1 2018.

Next Samsung Galaxy A8 & A8 Plus first hands on video is here!