Sony keeps working on its next lineup of smartphones and a recent leak of a phone with model number Sony H8216 basically confirms it. The device is rumored to be an Xperia XZ1 successor, with a size of  148 × 73.4 × 7.4 mm, weighing approximately 156 grams and featuring an IP65/68 rating. 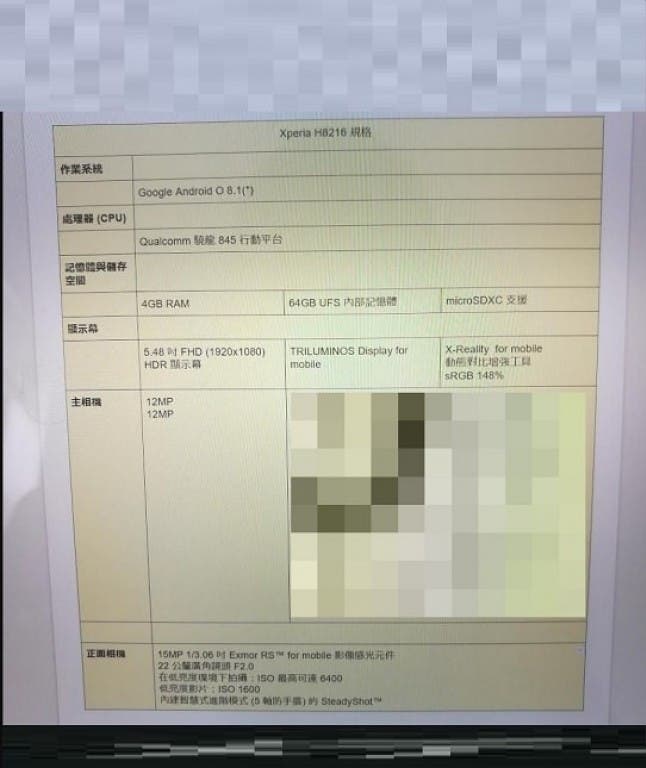 According to the source of the leak, it will run on the new flagship Qualcomm Snapdragon 845 chipset, along with 4GB of RAM and 64GB of storage.

This new mystery device is expected to come with a full HD display (1,920 x 1,080 pixels), packing a diagonal of 5.48 inches – a bit bigger than the 5.2 inches of the XZ1. As we can understand it’s not an 18:9 display phone, but rumor has it that it will have reduced bezels – something that most Sony fans will appreciate I guess. 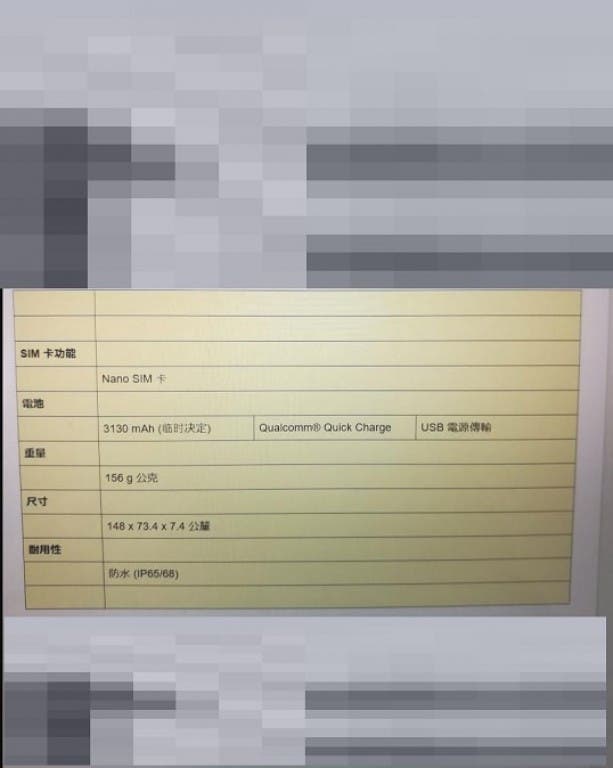 If you’re curious about its imaging features then you will be glad to know that it will be equipped with two 12MP snappers on the back and a 15MP selfie shooter on the front. The device will ship with Android 8.1 Oreo along with a 3,130 mAh battery, with Quick Charge support for fast charging.

The specs insist that it will also come with dual SIM support and – unfortunately – a micro USB port.

Previous Cubot Smart Band Deals over on AliExpress - Starting at $5.99!