HTC’s big event occurred in the last month when the company announced their HTC U11 Plus to compete in the flooded market of Full Screen devices, however the big phablet wasn’t the only device revealed by the company at the occasion. The HTC U11 Life Android One device specially made for the US market also made its glorious arrival.

As you expect from an Android One device, the handset came with the promise of faster Android updates and a long-term support by the deep collaboration between manufacturer and Google, mostly due to the stock vanilla android that devices under this category carries beneath.

The HTC U11 Life got its first Oreo update in the last month, but at that occasion only unlocked devices were able to taste the newest Google’s cookie. Costumers who bought the handset under carrier contract always have to wait a little longer, and even under Android One prefix the HTC U11 Life is no exception. 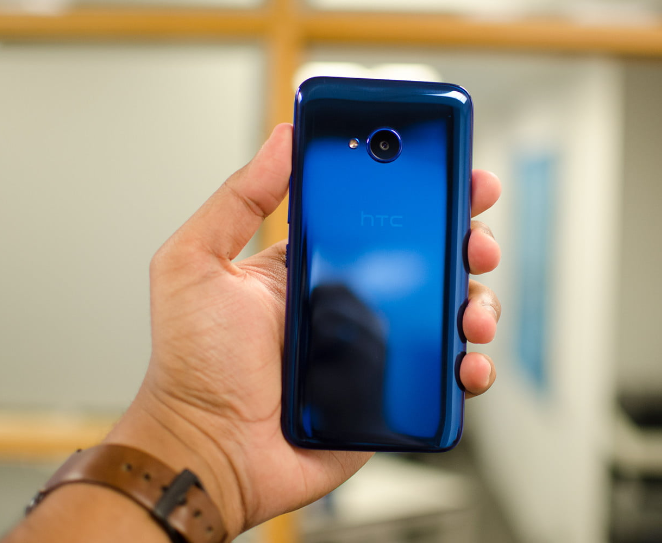 Apparently users on this second scenario will not have to wait too long, since the Oreo update started to roll out for T-Mobile variant. Since the US carrier is releasing the newest major Android version for all the users who bought the handset in its coverage.

The Oreo update weighs 1,32GB so a strong connection is advisable for anyone wanting to enroll to the new Android version. Worth to mention that while the update can be downloaded through Wi-Fi or data connection, T-Mobile advice its users to choose the first option.

The Oreo update is the first one in a long road that the HTC U11 Life is set to walk through. Currently 2017 Android Ones are supposedly getting major Android updates until 2020’s, however we still have to see if this will be fulfilled.

Previous Confirmed: Huawei is heading to US, more details to come at CES 2018