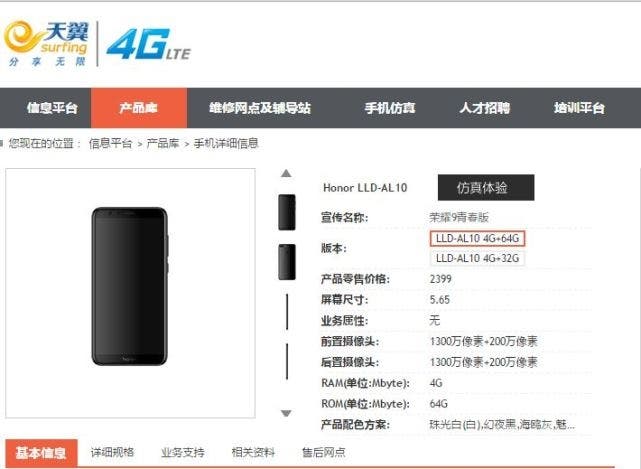 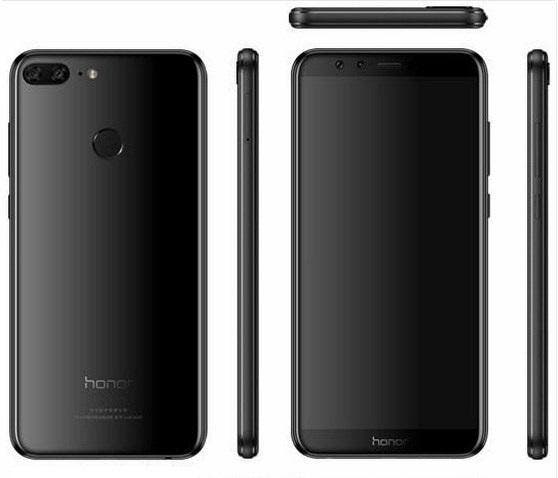 This smartphone is a lower version of Huawei Honor 9 which was released earlier this year. It comes with plastic borders and glass front. Rumors have it that this device will be powered by a Kirin 659 chipset. It will be equipped with a 5.65-inch Full HD+ display with 18:9 aspect ratio and a display resolution of 2160 x 1080 pixels. In the camera department, both sides of this device will come the same with dual cameras which is a 13MP shooter supported by a 2MP sensor.