Xiaomi Mi Mix 2 is one of the iconic devices of 2017 – I think no one can say the opposite. It’s a flagship model that was unveiled back in September running on Android 7.1 Nougat and now it runs on MIUI 9 after the recent updates from the Chinese company. 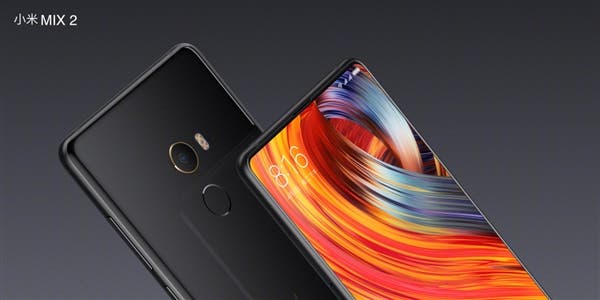 If you’re one of those eager to get the latest version of Googles operating system on board, then you’re in for a treat, as Xiaomi just announced an Oreo beta program for their flagship model.

As always, you have to be warned, that we’re talking about a closed beta, which means that a very limited number of Mi Mix 2 users will be able to participate at this point and try the Oreo-based MIUI 9 build. The announcement was made through MIUI forums, so we have no information at this point on exactly when the final release will begin rolling, although that’s probably still at least a few months away.

If you’d like to register for a spot in the closed beta program you can visit MIUI.com.

Next Red Version Of Xiaomi Mi A1 Arrives India