One of Nokia’s trump cards on it’s second coming in the smartphone industry was fast OS updates. Nokia has even went on to state that all their current handsets will even get the Android P update. And so far, it’s looking good. All Nokia smartphones carry the advantage of vanilla Android on their hardware. And this weighs in their favour. The HMD-backed Finnish smartphone maker announced “Nokia Mobile Beta Labs” for Android Oreo tests in November. The most recent addition to that program is Nokia 6. 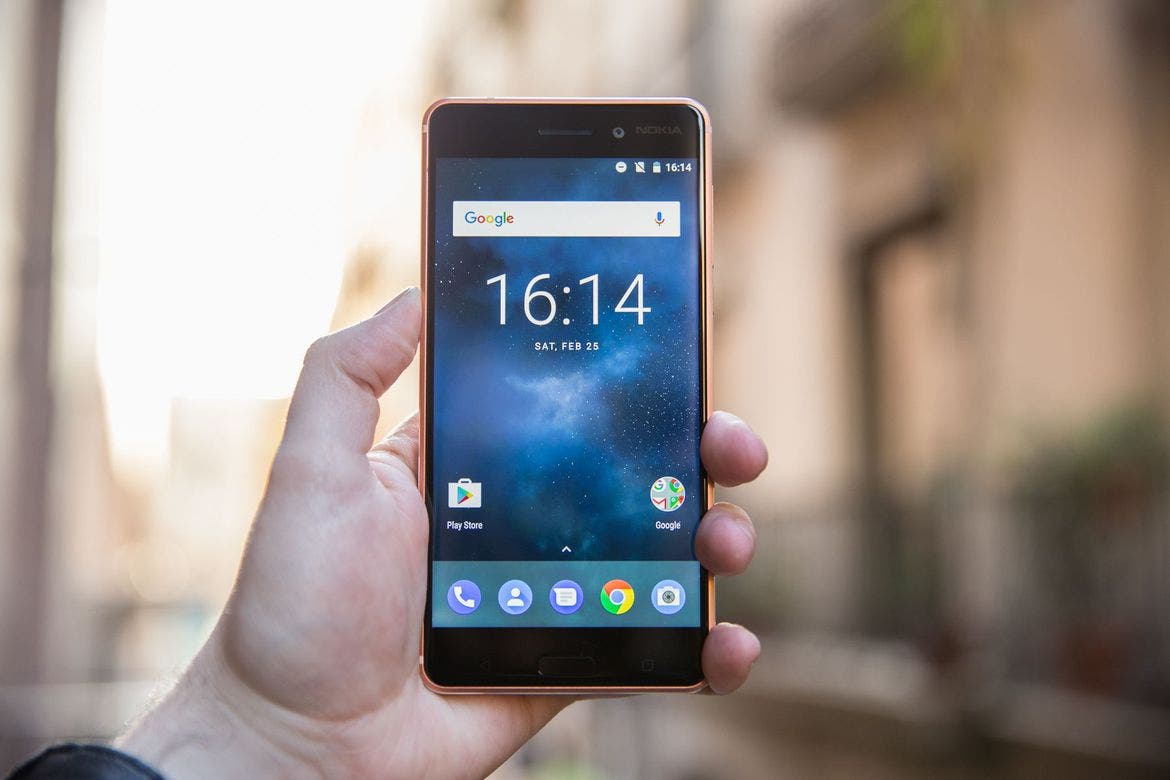 This new beta for Nokia 6 comes just a week after Nokia 5 received the same treatment. So, how do you enrol for this beta? Pretty simple. Nokia 6 owners simply have to go to Nokia phones beta labs and sign up with a Google account. Some details like IMEI number will have to be entered upon which registration will be confirmed. Soon after that, the Android 8.0 Oreo OTA will arrive on registered phones. The good news is that users can even roll back to the stable Android Nougat 7.1.2 version if the beta build isn’t good enough for them.

Android 8.0 Oreo beta will bring great features like picture in picture, autofill, notification dots, zippy performance, better RAM and battery management. It was earlier expected that stable Android Oreo would hit these phones by the end of 2017. However, now it seems that date will be pushed to early 2018. Next in line for sweet Oreos is the Nokia 3 followed by entry-level Nokia 2.

Previous Geekbuying wishes you Merry Christmas with these Deals - Up to 90% Off!