Usually, there are a lot of travelers during the festivities and with the surge in gadgets powered by lithium-ion batteries, the European aviation safety authorities have re-stated that airlines should remind passengers of the safest way to transport such electronic devices. Lithium-ion batteries in gadgets are considered as a potential fire risk and if a fire ignites while on a flight, the airplane will be at great risk. In a statement on Tuesday, the European Aviation Safety Agency (EASA) said

“It is important that airlines inform their passengers that large personal electronic devices should be carried in the passenger cabin whenever possible,” 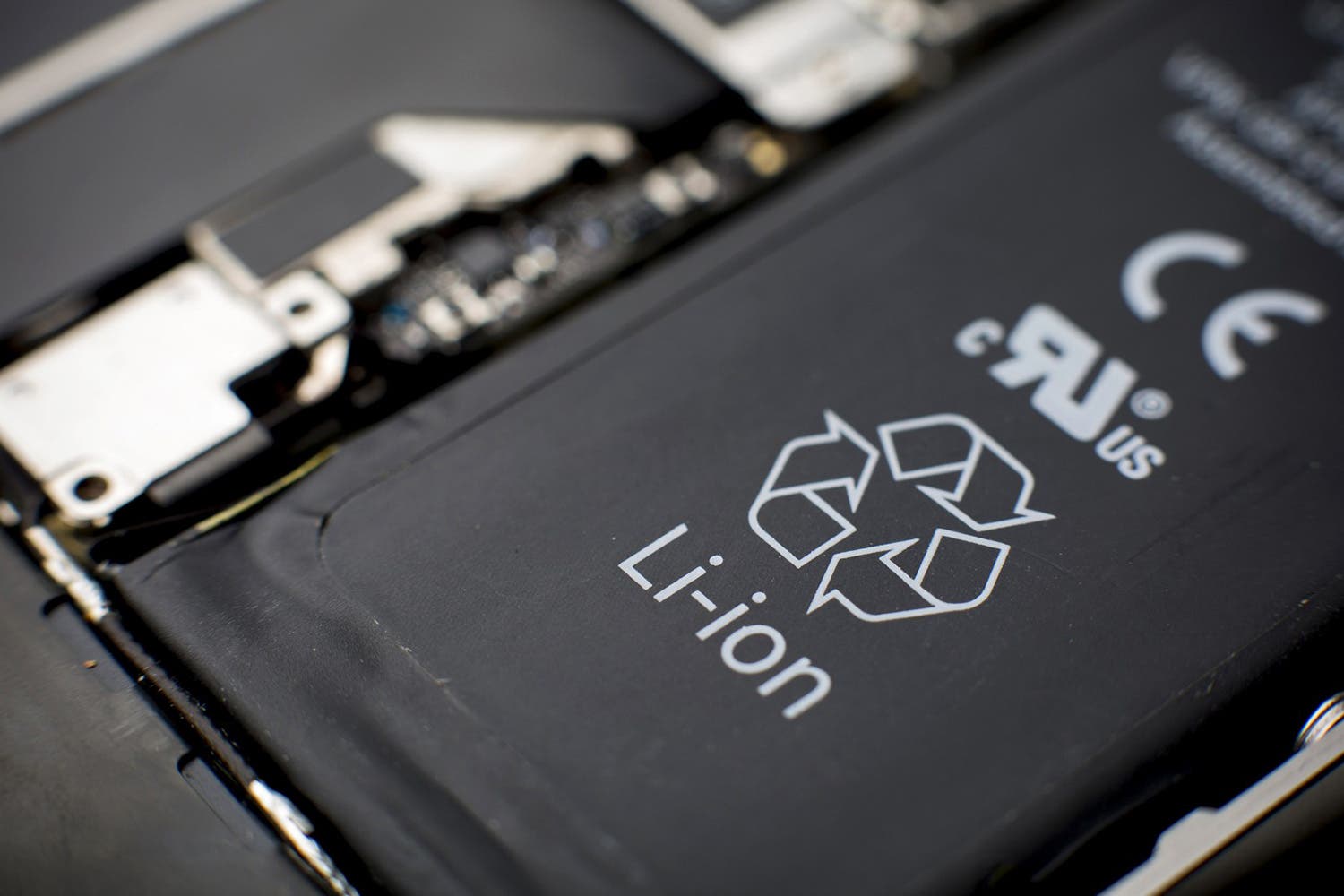 There are some guidelines that passengers are to adhere to when transporting such items but this varies from one airline to another. However, EASA has advised devices like laptops, mobile phones, tablets, and electronic cigarettes with Li-ion batteries should preferably be kept away from the hold baggage. To prevent accidental activation these gadgets should be completely switched off and they should not be kept close to flammable items such as perfume or aerosols. Furthermore, EASA advised that if the cabin cannot contain the device due to lack of space, airlines should remember to ask passengers to remove any spare batteries or e-cigarettes. Let’s not forget that there are some smart bags and suitcases which are powered by Li-ion batteries, these are also potential fire risks considering EASA’s statement.

Next Apple Prepares To Launch Its Second-Generation AirPods