According to KGI Securities analyst, Ming-Chi Kuo, Apple is gearing up to release it’s second-generation AirPods probably in the second half of 2018. This AirPod which will be an upgraded version of its predecessor will presumably come with a “smaller quartz” component. Taiwanese manufacturer, Inventec, will continue to assemble this device while the likes of Unitech, Compeq, TXC, and HLJ will supply the individual components. Apart from the smaller quartz stated by Kuo, other details of this AirPod are still under wraps.

Media reports over the past few days on brisk AirPods demand and Apple struggling to keep up with holiday season demand align with our findings and positive predictions on AirPods in several previous reports. In 2018, we predict AirPods shipments will grow 100% YoY to 26-28mn units. We forecast the ASP of RFPCB for upgraded AirPods in 2H18 may increase, further benefiting business momentum of Unitech and Compeq. 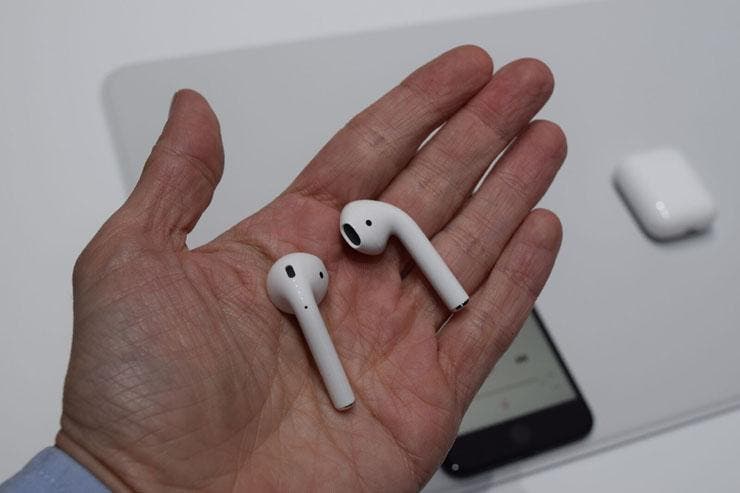 The new AirPod is scheduled to arrive with an accompanying new inductive AirPods charging case which will permit charging of the AirPods with Apple’s new AirPower charging mat. Back in September in an iPhone X event, the AirPower mat was announced and it will launch next year. According to Kuo, the 2018 AirPods shipments will double to 26-28 million units on a year-over-year basis.

Next Meizu CEO To Head Its Blue Charm Division