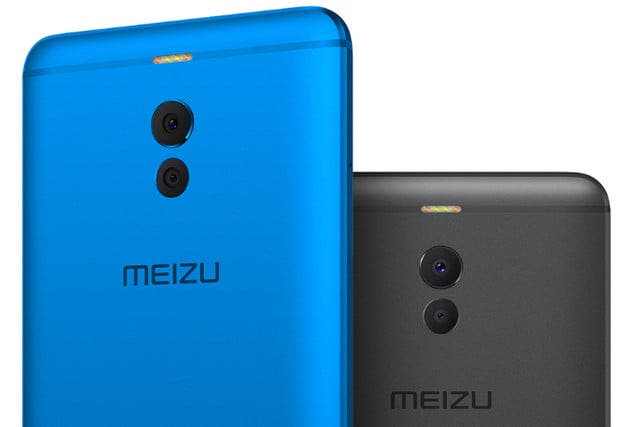 This reshuffling was done to enable the division brand launch a major offensive next year as confirmed by Li Nan. As of now, we don’t know what happens to Li Nan or who will now head the Meizu division vacated by Mr. Zhang but amongst other things, Zhang will be involved in the product planning and building in the division. Meizu has released some amazing mid-rangers that could easily be taken for a flagship such as the Meizu Note 6 amongst others. However, it is believed that this company will celebrate its 15th anniversary in style by releasing a flagship or perhaps two products and Zhang is trying to keep an eye on Meizu’s smartphones whether flagship or mid-range.

Next Xiaomi Redmi 5 Plus taking the Redmi Note 5's place?