There is a lot of excitement surrounding the Samsung Galaxy X as we come to the end of 2017. Especially so as Samsung finally officially confirmed that the foldable phone is coming in 2018. Now, the Seoul-based OEM never gave out any ETAs for the launch of the phone. In recent months, the model number ‘SM-G888N0’ has become synonymous with the Galaxy X. This was solely due to the fact that it didn’t belong to a particular Samsung series. So, when the particular model was Wi-Fi certified and Bluetooth certified, it was exciting. However, It has now been revealed that the model number never belonged to the Galaxy X. 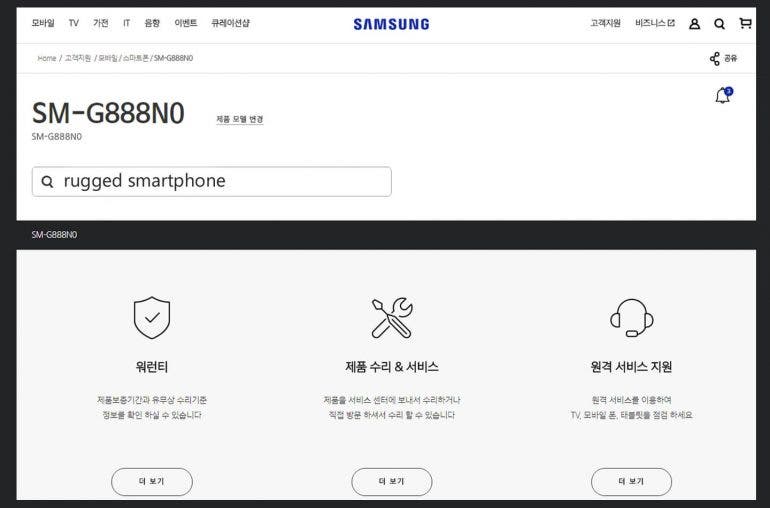 How, you ask? It’s because the model number actually belongs to a rugged phone. This info came to be known when Samsung issued an official press release for an LTE-Railway network. Below is the required part of the press release:

Now, that it’s clear that SM-G888N0 doesn’t belong to the Galaxy X, we have some good and bad news. It was thought that the foldable phone might be released in early 2018 due to its frequent certifications and appearance on support pages. Now, that seems unlikely. Moreover, it might very well be that the new first breed of foldable phones will be available outside of S.Korea. However, this is not confirmed as long as Samsung doesn’t say so.

Next Zopo Is Back! The Zopo P5000 Could Be Zopo's Best Phone To Date!