Honor is Huawei’s sub-brand specializing in networking and telecommunications equipment and services. It was conceived in late 2011 and established in 2013. The first Honor-line products have hit the market four years ago. Thus it took only 4 years for this brand to become the world’s largest Internet-branded smartphone maker with 49.68 million units sold in the first 11 months of this year. The total amount is 71.6 billion yuan ($10.87 billion). 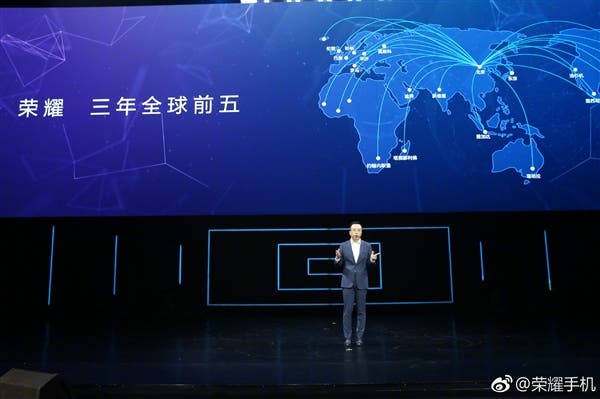 At the conference held today, Huawei president, Zhao Ming made it clear that Honor is mainly focusing on the trendiest technologies. So there is every chance to make this brand stand out. Moreover, the company president disclosed they are going to make Honor world’s TOP 5 smartphone brand within 3 years.

At present, Huawei mobile phones are struggling with Samsung and Apple to occupy the second place in the world. Maybe this sounds doubtful, it was able to outrun Apple sometime this year. But there was a real problem with the market share. According to the data provided by Honor itself, only 15% of their market share in 2017 comes from overseas. So they have decided to increase this number up to 50% by 2020. 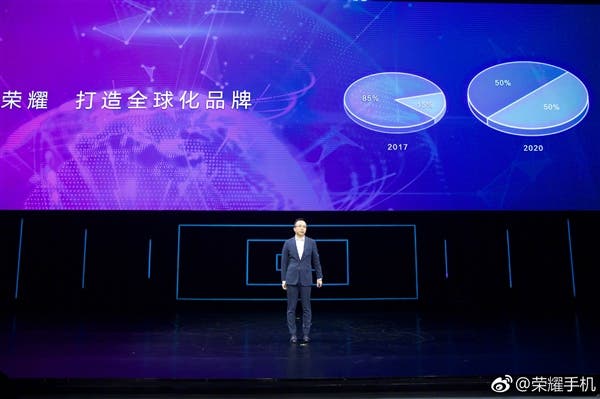 Earlier, when the company released the Huawei Mate 10 with the world’s first AI chip, the net was buzzing about its plans to expand the business to the US. A few days back, Huawei’s Richard Yu confirmed all the speculation. The first device to hit the US market will be the Mate 10, and it will happen in the Q1, 2018. This simply means the rest of Huawei’s popular models will appear in the US one after another. Honor will be among them, undoubtedly. 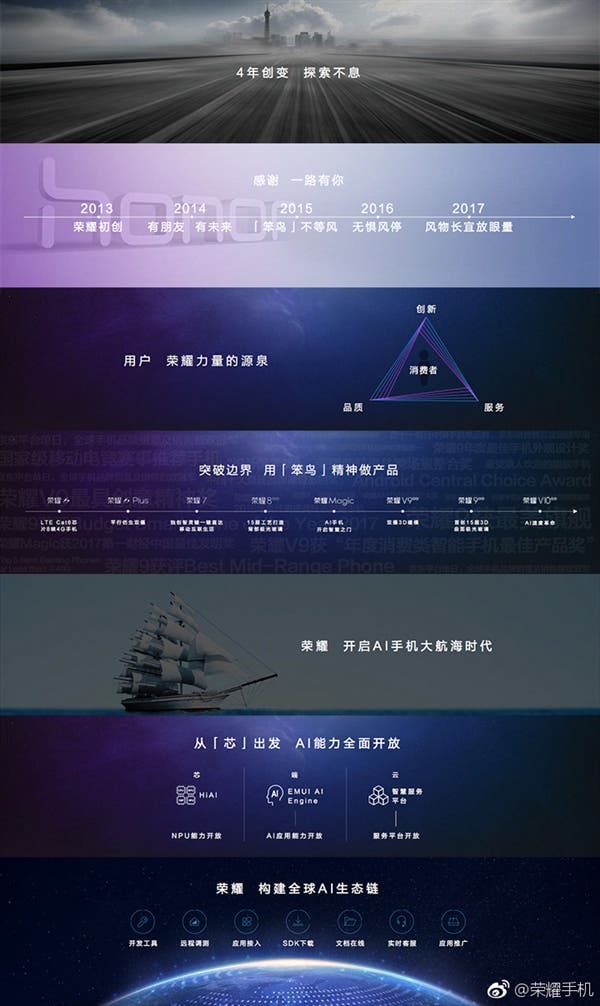 Next Model number SM-G888N0 is not the Galaxy X after all, it's a rugged phone