The race of Android’s Custom Skin development have been intense in the last years, every company wants to put their own vision to the mobile system by adding a whole custom set of features and revamped design, Xiaomi is no exception with the very known MIUI.

In order to compete and keep a scale of users that are “into the software” these companies must do their best to keep their own OS iteration stable and fully working, while providing constant updates to make users forget the “non-stock android” disadvantages. 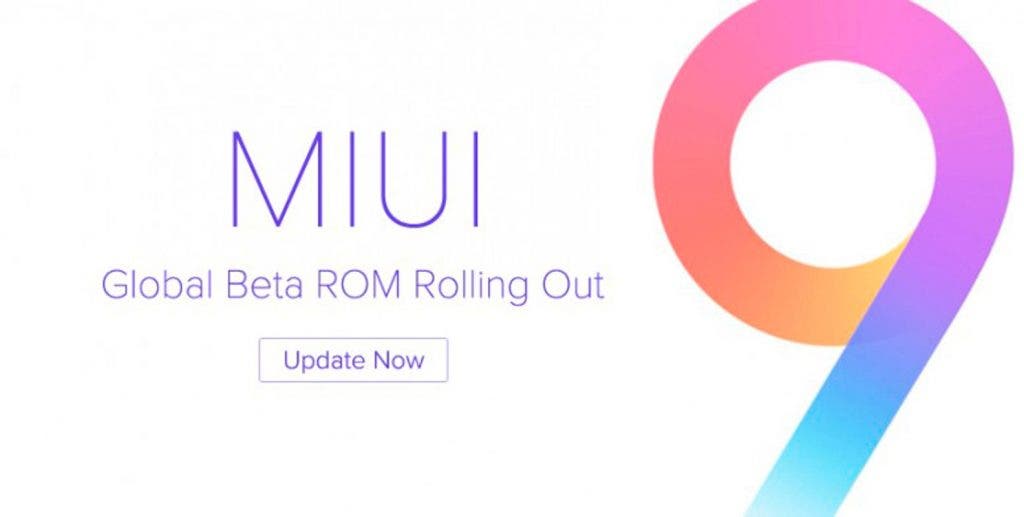 For better understanding, the problem is related with the Notifications delivered by Apps, the system couldn’t allow users to do a fast navigation through received messages, from Whatsapp or Telegram for example. If a user receive three messages, and want to expand the notification to check, he can’t simply do it with just one finger, but only with two. This wouldn’t feel like a big problem for the major part of users, but in a daily usage it can become annoying for the other part.

Although the update does not bring the referred issue it still brings another fix for the Notifications, as the update now allow users to reply WhatsApp notifications directly from the lock screen via the QuickReply functionality, something impossible in the earlier release.

According to some reports the next update of MIUI 9 should fully fix all the issues related to Notifications, even if some users get disappointed by this update, at least the company shows that there is no time for rest while doing their best to polish the software. The update can be acquired in the next few days through the OTA channel.

Previous Zopo Is Back! The Zopo P5000 Could Be Zopo's Best Phone To Date!