After more than a month with at least one leak or news about the Samsung’s new bet in the mid-range segment, the company finally released their two new contenders Galaxy A8 and A8+.

The handsets were announced few days ago to live the last days of 2017, with actually releases scheduled for “erlier in 2018” now according to the reliable source of Samsung we already know the date, at least for one market where the device will land. 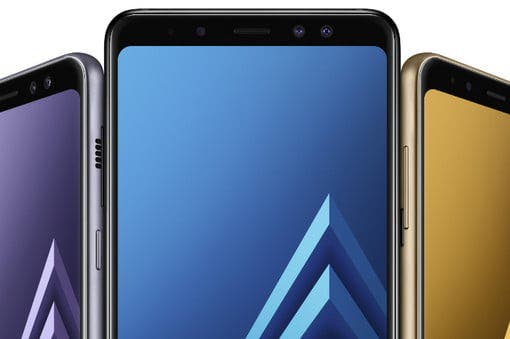 According to the South Korean manufacturer, both Galaxy A8 and A8+ will be launched in January 6 in Vietnam, with a price tag of $485 for the Galaxy A8 and $595 for the Galaxy A8+, those prices can be considered costlier for the mid-range segment, however the new pair of Galaxies come to mix Samsung’s mid-grade class with their best of flagship.

Both A8 handsets sports the Infinite Display technology, with the Galaxy A8 sporting a 5.6-inch panel and the A8+ packing a 6-inch panel, both handsets come with the resolution of 1080×2220 resulting in the 18:5:9 aspect ratio debuted by Samsung in the Galaxy S8 series. 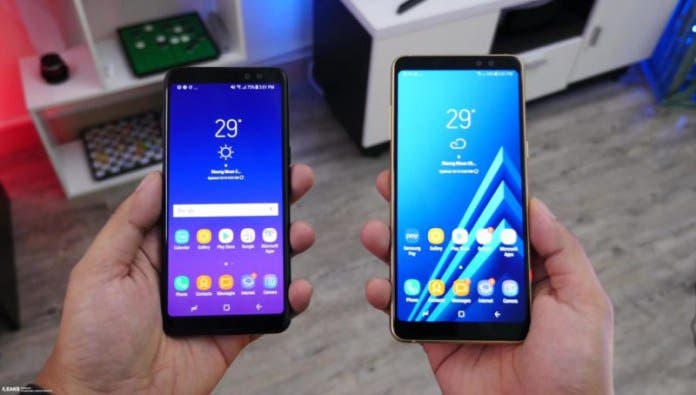 One of the downsides of the Galaxy A8 2018 family is the software, even after 4 months since Android Oreo release, the company will be delivering the new handsets with Android Nougat, instead of the newest Google’s Cookie. However we expect the company to bring the new update in a short time after release.

Theres no mention to the date scheduled for the launch in other countries, neither if the device will arrive in US. We expect the handset to fully complete  it spectrum of listed countries before the end of January 2018.

The Galaxy A8 and A8+ joins for the first time the best of Mid and Flagship-grade offered by the manufacturer. However we still have to talk about the prices, knowing that those are mid-range devices there are much better offering with much more powerful specifications in the market for the same price, just check OnePlus 5T or Mi 6, we don’t know exact the company plans with those handsets and neither expect them to not succeed those plans, but it’s always good to put some value in money and consider the best you can get for your budget.

Next Glimpse at the upcoming updates for Vernee MIX 2