The Samsung Galaxy S9 and S9+ are expected to be under production right now. The new case design that has leaked comes from Amazon Italia, where both the cases were listed. 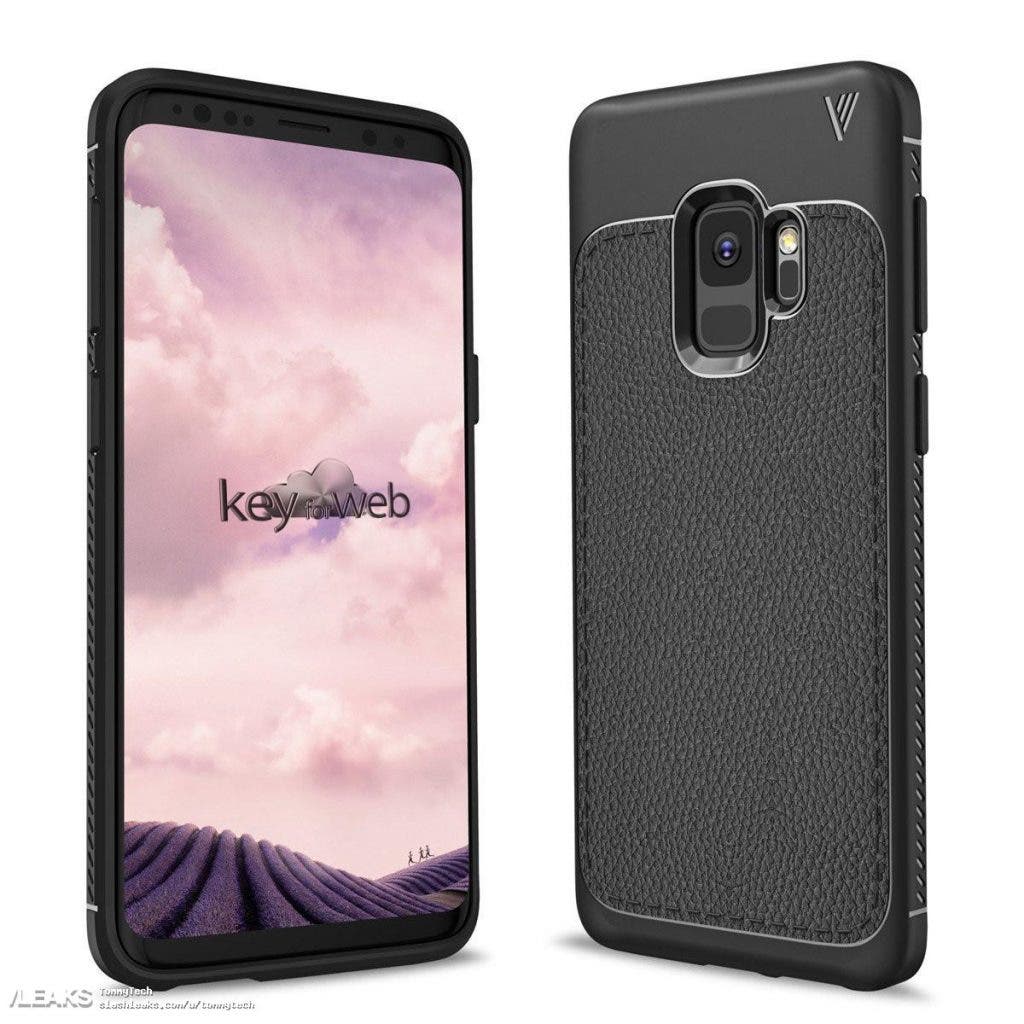 Reportedly, only the Galaxy S9+ will house a dual camera setup, whereas the S9 will have a single camera setup on the back. The case designs that have leaked corroborate with the previous reports. The S9+ case has a cutout for a dual camera setup whereas the S9 case sports a smaller cutout for the camera on the back. The case fortifies the report that the fingerprint scanner will sit below the camera as opposed to beside it. Other than that the case pretty much gives an idea as to how the phones might look, with both the devices sporting thinner chins on the front and an array of sensors on the top bezel. Face ID in tow? The S9 series might sport a dual camera setup on the front too, but it’s nothing but speculation as of now. 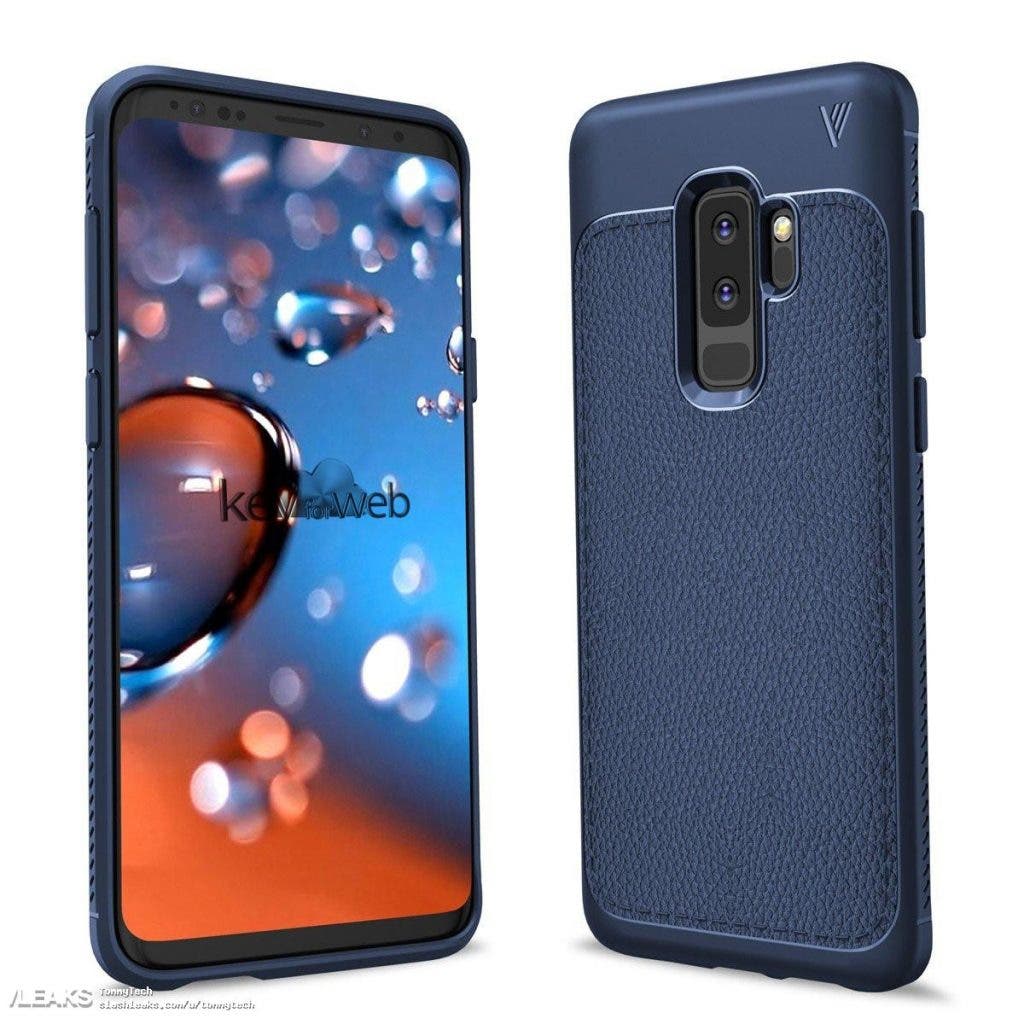 Previously, it was reported that the next line of flagships will hit the production line starting December 2017, with the phones getting unveiled anytime during late first or early second quarter.