If you’re after face recognition security features on your next Android phone then there are actually plenty of devices to choose from. Below we’ve listed 11 phones on the market today that all come with their own version of Face ID. 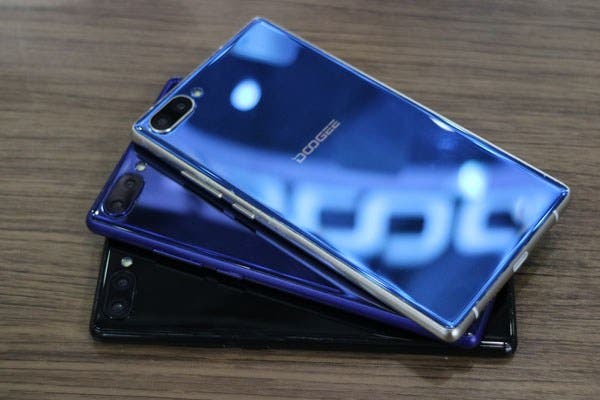 We could have started with a more expensive device but we’ll come to those later. The Doogee Mix 2 was announced back in September and is one of the most affordable smartphones on the market today that can use your face as a method of securing your phone.

The Doogee Mix 2 has a modern bezel-less design, comes with a large 5.99inch display, 6GB RAM, and a large 4060mAh battery. Check our the Doogee Mix 2’s face recognition feature in the video below: 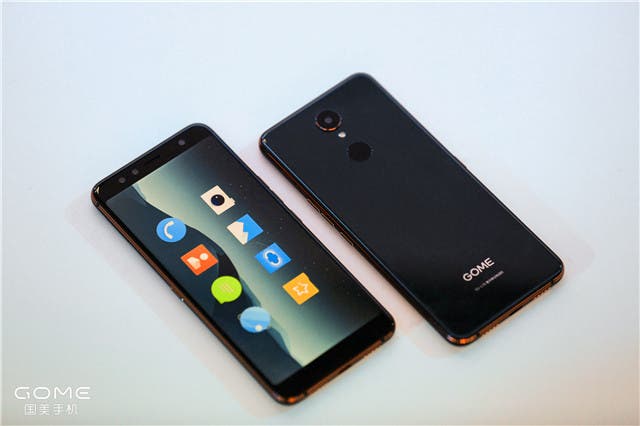 The Gome U7 might be a little difficult to buy if you don’t live in China, but this $217 smartphone not only as face recognition but also iris scanning and a fingerprint scanner all built in.

Gome has also updated its own operating system to included baked in AI for use with the new camera application and dual front-facing 13-megapixel cameras. 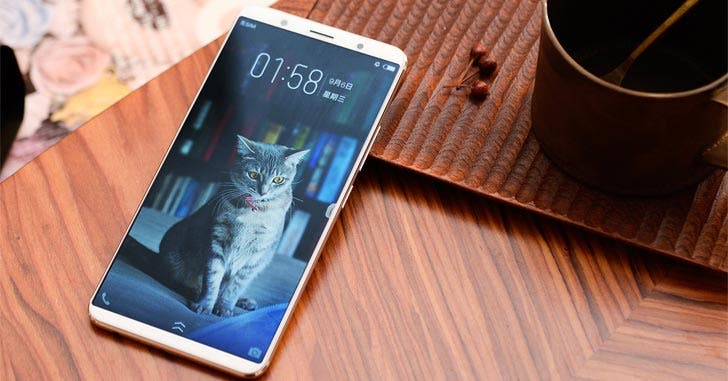 The most expensive phones on our list are the Vivo X20 and X20 Plus which launched not long after the iPhone X. Of all the phones on this list, this is the device which uses a face recognition system similar to that found on Apple’s flagship phone. 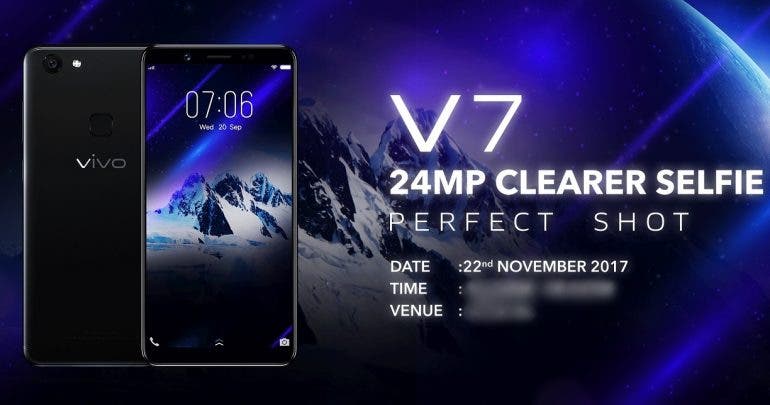 While Vivo’s X20 models are pretty hard to come by and rather expensive, the V7 and V7 Plus are more widely available outside of China and are actually officially available in numerous countries in Asia.

The smaller V7 phone has a single rear camera and 5.7-inch display plus 3000mAh battery while the larger Vivo V7 Plus gets a larger 5.99-inch display and 3225mAh battery. Each model also runs a Qualcomm Octa-core chipset and 4GB RAM too. 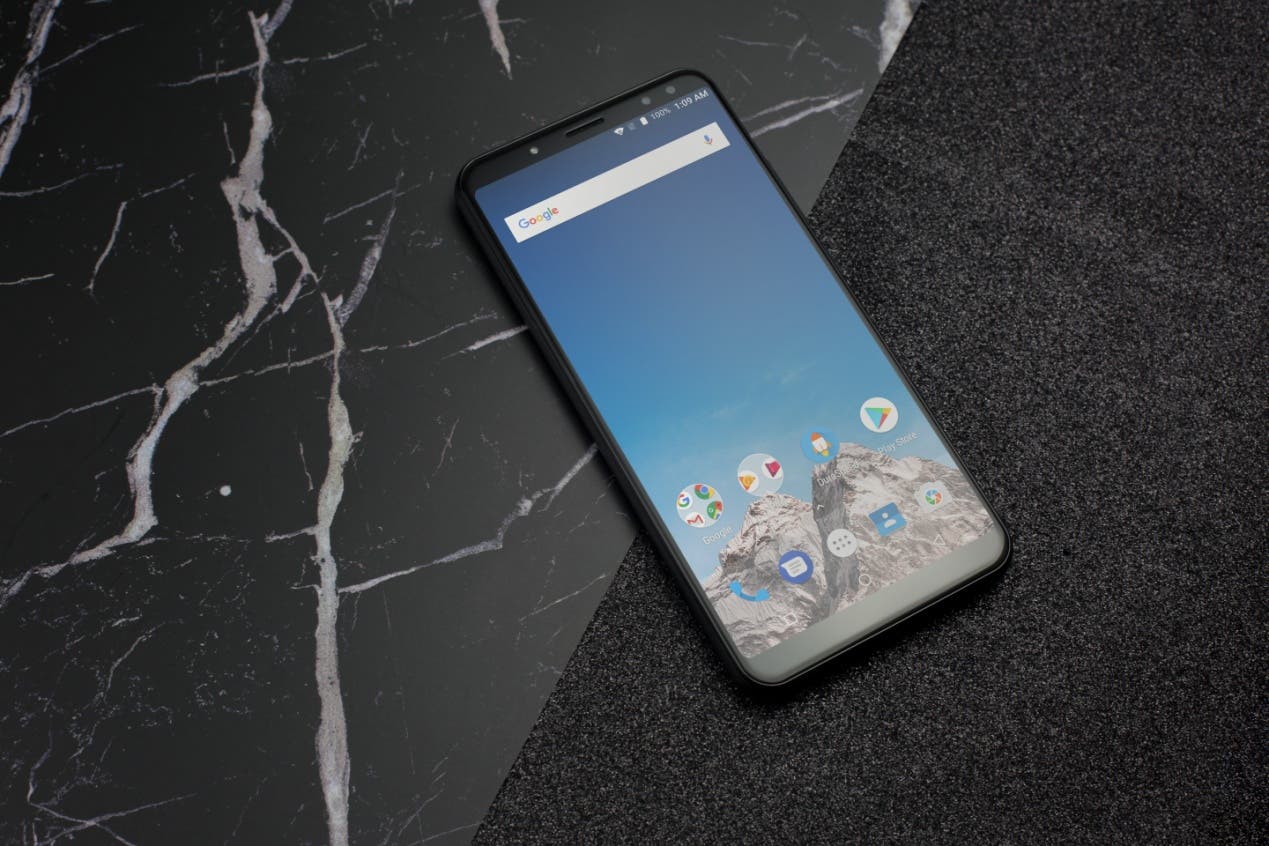 The Vernee X has more than just Face ID up its sleeve. This new smartphone also comes with a total of 4 cameras, Mediatek Helio P23 chipset, 6GB RAM and a whopping great 6200mAh battery! 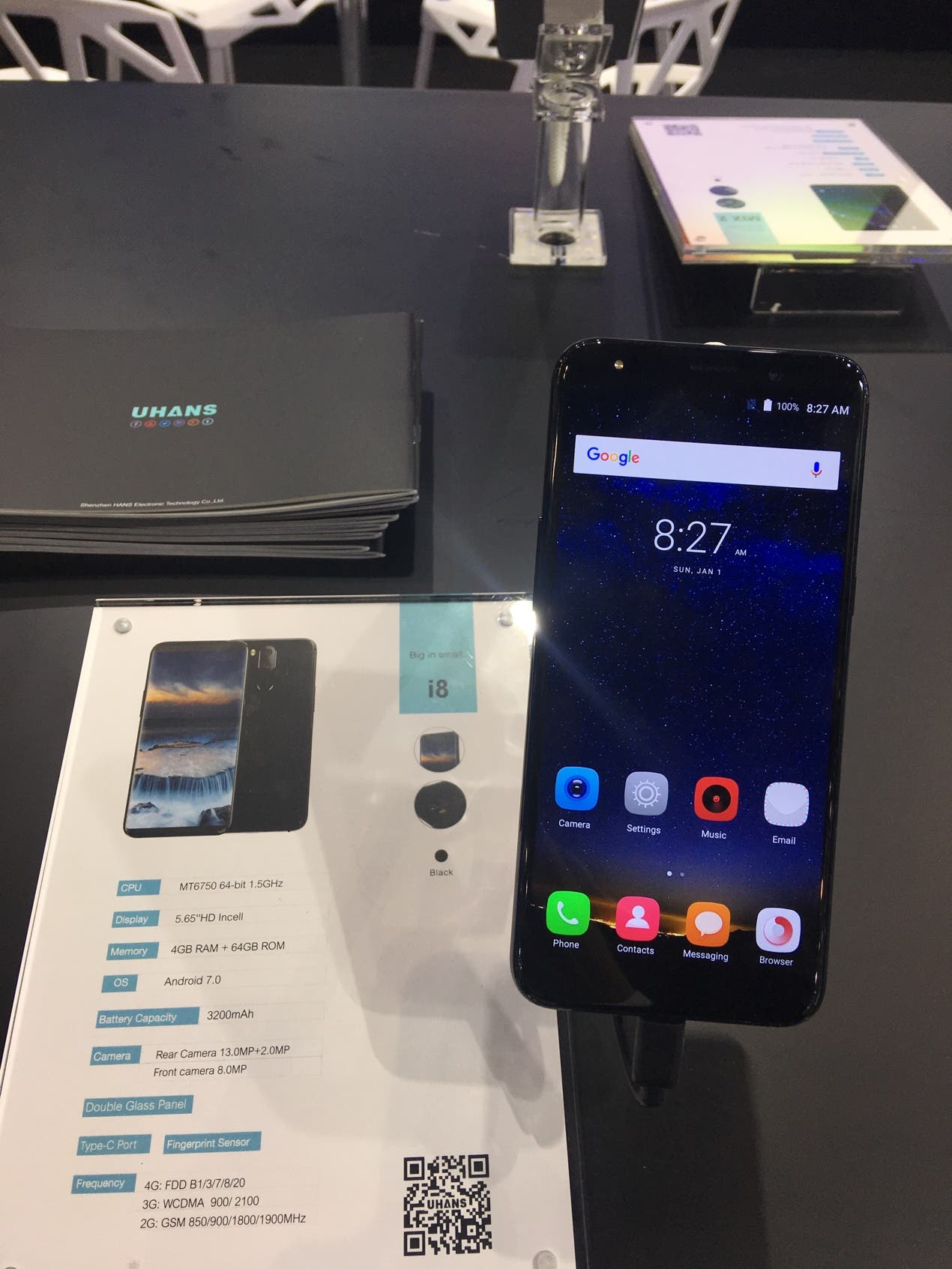 Another low-cost smartphone option for those of you looking for Face ID like features on your next handset.

The Uhans i8 also gets an 18:9 ratio 5.7inch display, options for either 4GB or 6GB Ram and even runs dual rear cameras although the back up for the main 16-megapixel sensor is a lowly 3-megapixel sensor. Still, at only $139.99 this is an affordable phone. 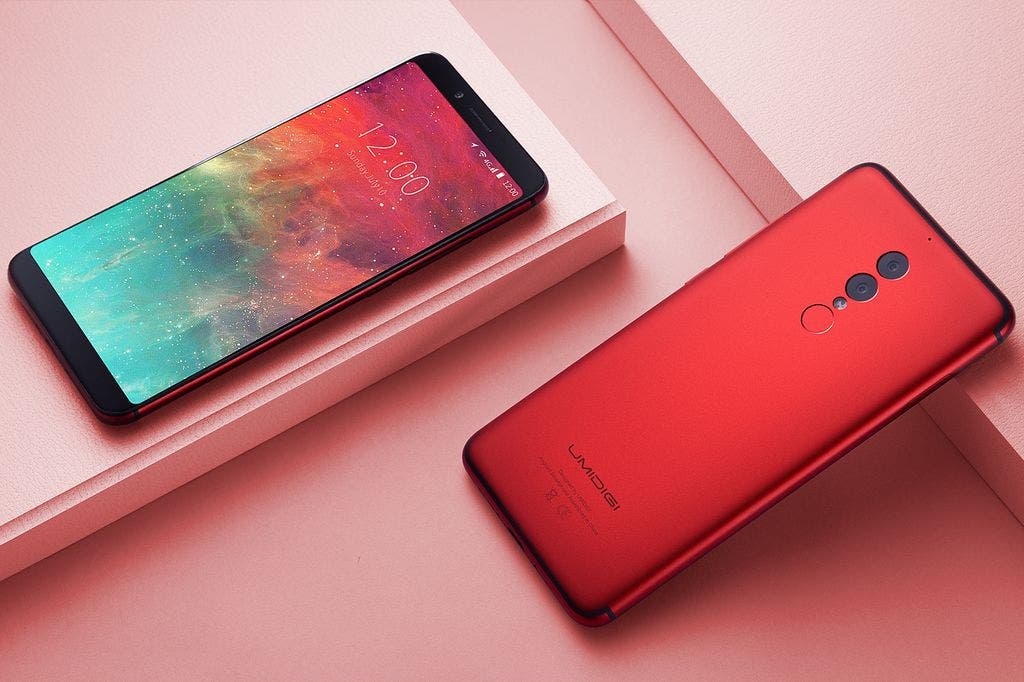 The Umidigi S2 uses a design that’s similar to a lot of the mainstream dual cameras phones available on the market today and also comes with a new breed 18:9 ratio display.

Pegged as a flagship smartphone, the S2 has 6GB RAM, 128GB memory, and dual rear cameras. A front 16-megapixel sensor is used for the face recognition features. 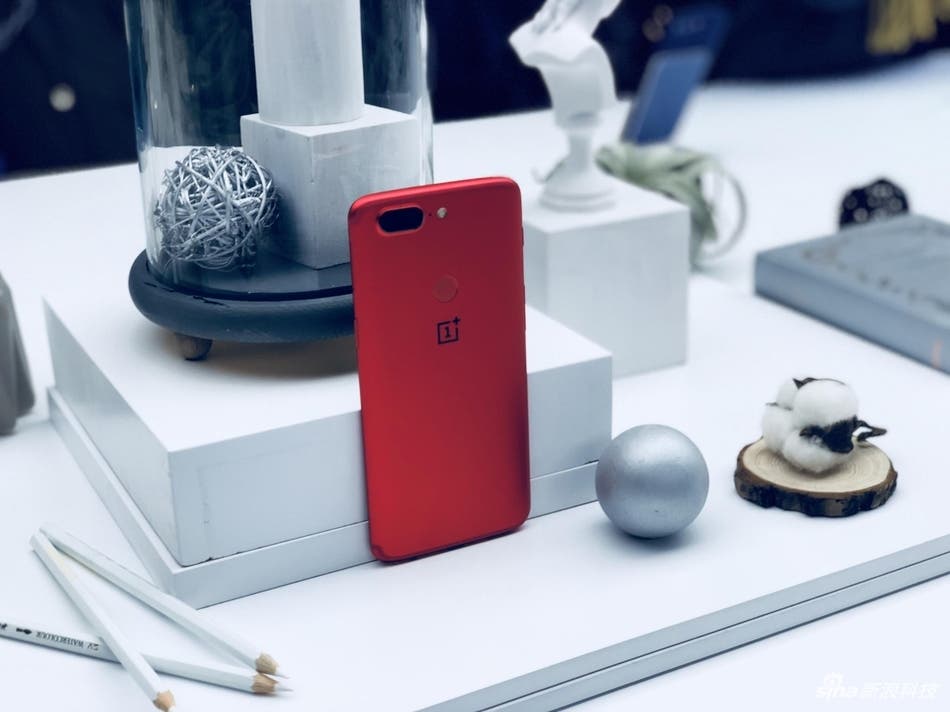 The OnePlus 5T has been receiving rave reviews since launch and one of its most talked about features is the Face Unlock feature (which is actually making its way to the previous OnePlus 5 too).

The 5T is the first OnePlus phone to receive an 18:9 ratio screen and the first to have a fingerprint scanner on its rear. The phone also features dual rear cameras and a Snapdragon 835 chipset and other flagship features. 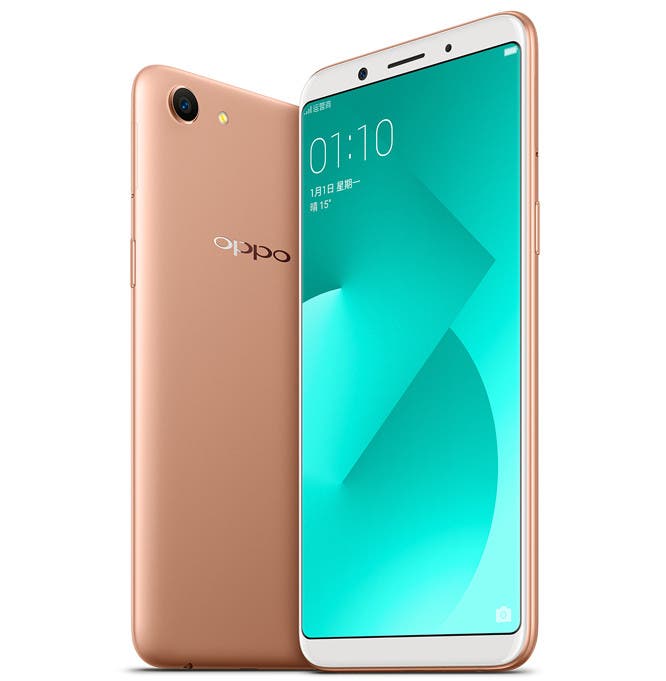 The OPPO A83 is one of the newest phones to launch with Face Unlock as it was only announced today.

The A83 will also have AI baked in for beautification features in the ColorOS cameras application. Other spec highlights include a 2.5Ghz chipset, 4GB RAM, 32BG internal memory and 3180mAh battery.

This is just a list of the Android phones on the market today with Face Unlock features, but more are sure to be available soon so keep an eye on the latest news from GizChina every day!