With the launch of the Huawei Mate P10 this year to release the P9 we were expecting the P11 to come in 2018, but a leaked roadmap suggests something else.

The P series of Huawei phones is set to get a new flagship in 2018 to replace the exceptionally good Huawei P10, but it might not be called the Huawei P11 as many of us had expected.

A tech blog based in Israel has posted up an image that is clearly labeled up as Huawei’s 2018 Road Map and includes details of the phones that the brand aims to launch in Israel through consumer electronics brand Electra.

The Huawei 2018 Roadmap shows that customers in Israel can expect the first shipments of Huawei P10, P10 Lite and Honor 1 phones in the first quarter of 2018, but customers waiting until quarter 2 can look forward to the P and P Plus flagship phones, rumored to be the P20 and P20 Plus. 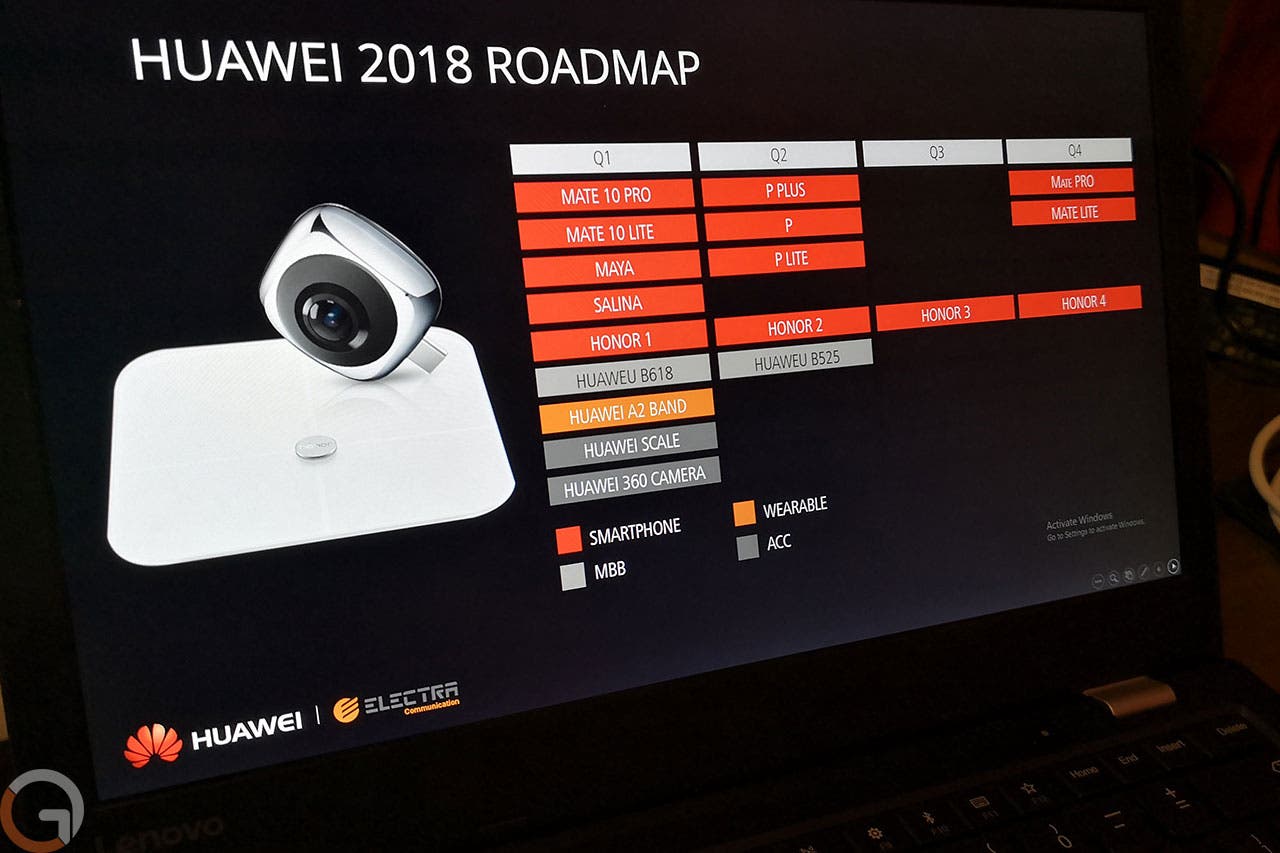 Apparently, Rami Hazan, CEO of Alpha Telecom, disclosed the details of the Huawei P20 and the that the launch date is set for the start of 2018 which ties in with an MWC appearance.

If the P20 series of flagship phones does launch at MWC then we might see the P20, P20 Plus and P20 Lite released in Europe and other markets slightly earlier in the year.

At this stage, we don’t have any confirmed details about the Huawei P20, but it’s highly likely that Huawei will continue to work closely with Leica on the camera front.

Next Meizufans.org Shutting Doors in 2018