The uprising of numerous smartphone manufacturers has almost completely marginalized HTC in the smartphone manufacturing business. However, the company has shifted its focus to other businesses for profitability and growth. According to reports, HTC recently submitted a patent to the US Patent Office and its application has been approved. 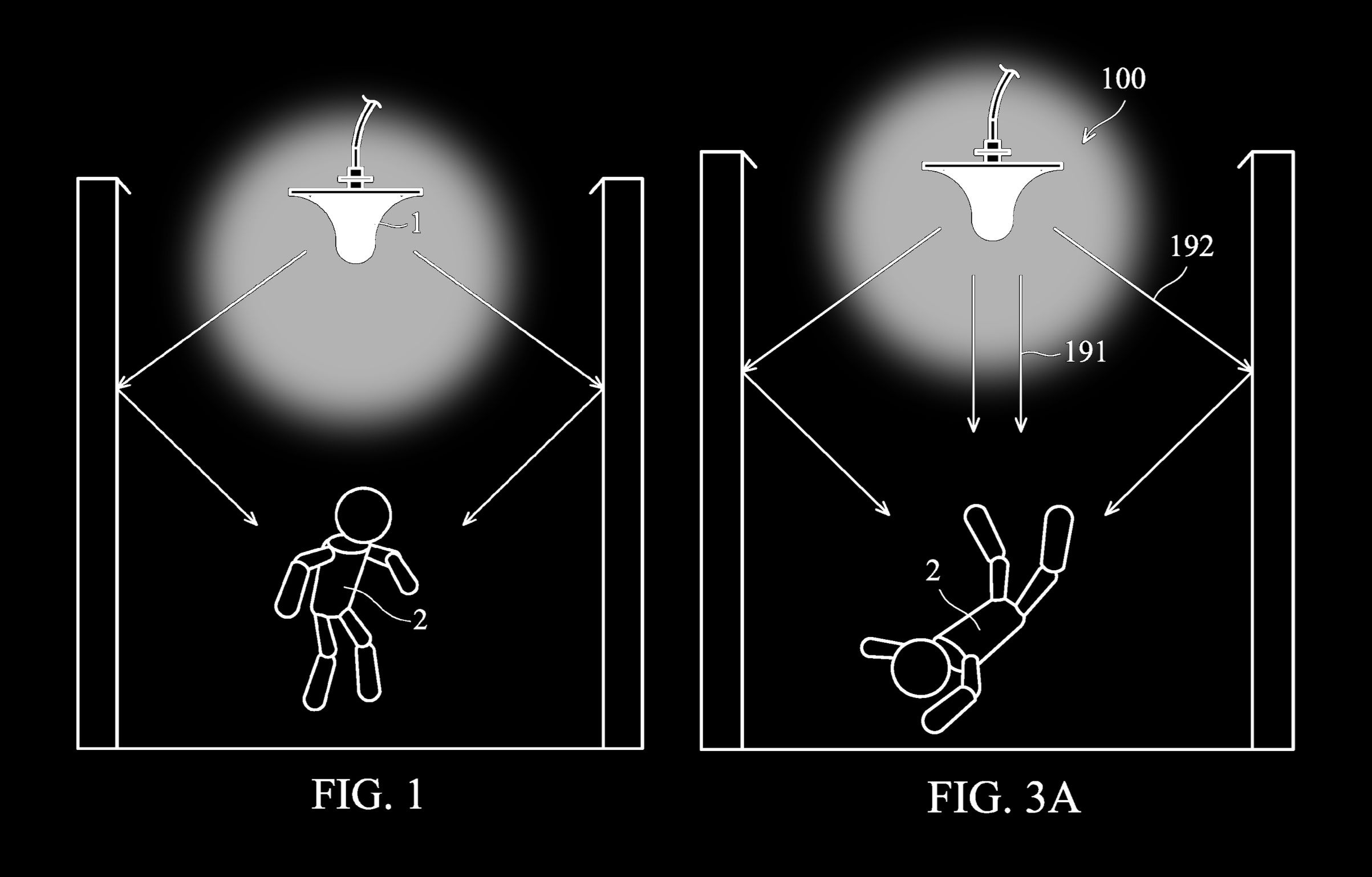 The patent document describes an HTC smart lighting device that can detect the owner’s movements. If someone falls by accident, it can detect it. In addition, the bulb is also equipped with a removable antenna to help determine whether people still have signs of life. If the owner can not get up for a long time, it will automatically call the ambulance. This smart lighting device can be installed in a standard light bulb socket, but the difference with the traditional light bulb is that it has built-in multiple sensors, which is very suitable for the elderly. Furthermore, HTC’s smart lighting device also has a sedentary reminder function which will remind people in the room when its time to take a walk because longtime stagnation on a spot is unhealthy. This reminder is through an app on the smartphone. In summary, this HTC intelligent hardware is very useful for the elderly living alone but it is still not clear whether HTC will commence mass production.