Earlier this year, Samsung released the Galaxy S8 and S8+, however, there are already so many rumors and speculations regarding the upcoming Galaxy S9 and S9+. Now, fresh reports suggest that the South Korean company has started ordering the individual components of its two expected flagship devices. To be specific, the report states that Samsung has placed an order for a couple of camera sensors that will be used in the front of the Galaxy S9 and S9+. 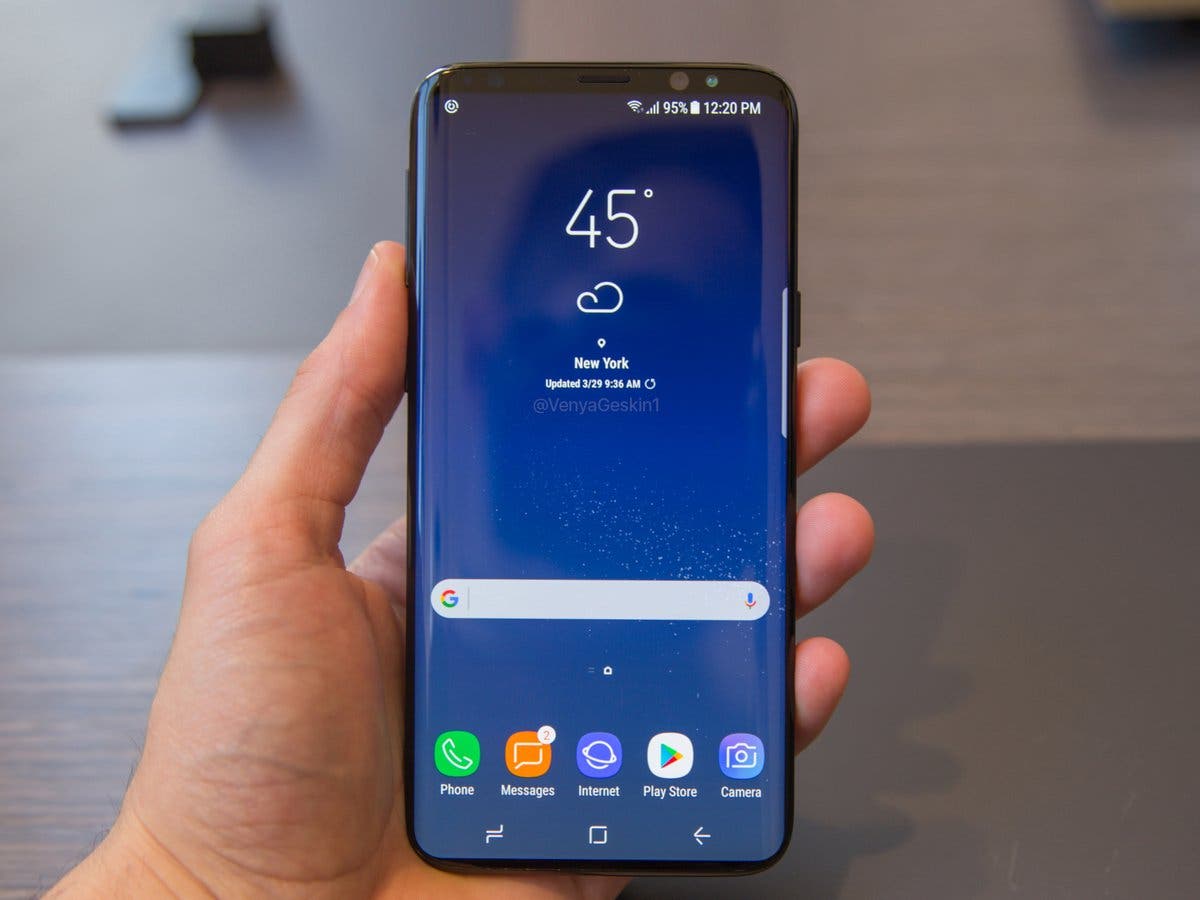 Moving on from the cameras, Samsung has commenced the manufacturing of the main boards and the first phase of this process will be produced by Korea Circuit, Daedeok GDS, Ibidem and Samsung Elecrtro-Mechanics. Nevertheless, all the boards will use a substrate-like PCB design. As of now, there is no specific date for the launch of these devices, reports have it that the company plans to launch these smartphones in March. With the ordering of parts, the company will most likely start mass production as early as January with an unveiling in February.