The Alcatel A3A XL has popped up on FCC, hinting towards an imminent launch. FCC is USA’s equivalent of TENAA, and all new phones that hit the US market need to pass the FCC certification. 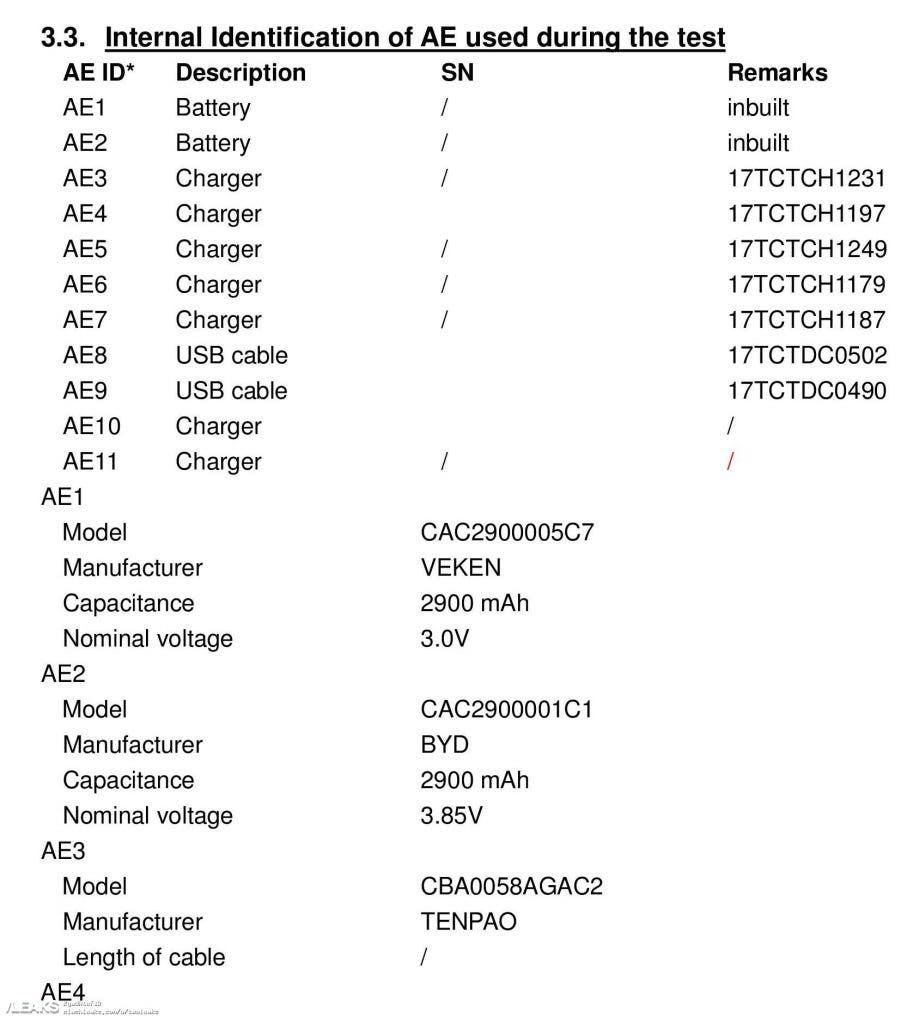 The leaked image shows the back of the A3A XL, sporting vertically aligned dual cameras with the LED flash sitting on the right and the fingerprint scanner lying below it. The back seems to be made of glossy plastic that will probably be a fingerprint magnet. The right side of the frame houses the power button, whereas the left side houses the volume control. The document that has leaked also shows the battery configuration. The A3A XL will sport a 2900mAh non-removable battery.

Other than this, the dimensions are similar to that of its predecessor, the A3 XL, measuring 162x76x178.99mm (LxWxD). There is no other news regarding the A3A XL but it seems like a phone meant for the budget market. The A7 and A7 XL are some of the buf=dget dual camera phones made by Alcatel. The A3A XL might be priced lower than or at a similar price range. We hope to see more news regarding the Alcatel A3A XL. Watch this space for more!