The two worldwide famous Smartphone manufacturers Motorola and HTC have taken the wraps of today to announce that they aren’t employing the practice of throttling old devices performance to safeguard the aged batteries inside.

The above statement was provided to The Verge, and comes in a response to the practices adopted by Apple revealed during this month and that were received with a rain of lawsuits seeking class-action status. Just like HTC and Motorola we expect another brands to make a pronouncement in this subject in the coming days.

After a long research using a lot of different benchmarks processes running in older iPhone devices, the user community detected what showed to be a decrease in the performance delivered by those handsets after 1 or 2 years since its release. Apple confirmed that to protect older models of iPhone with aged batteries, the company opted to decrease the overall performance of these old handsets with new software updates. The gradual decrease was detected in the iPhone 6 and iPhone 7 lineups, which aren’t really old, but are experiencing a gradual decline on its processor speed due to this Apple’s policy. According to the Cupertino based manufacturer, the throttling method came to prevent hardware damage caused by a sudden shutdown after the Chipsed demand surpass the limits of a deteriorated battery. 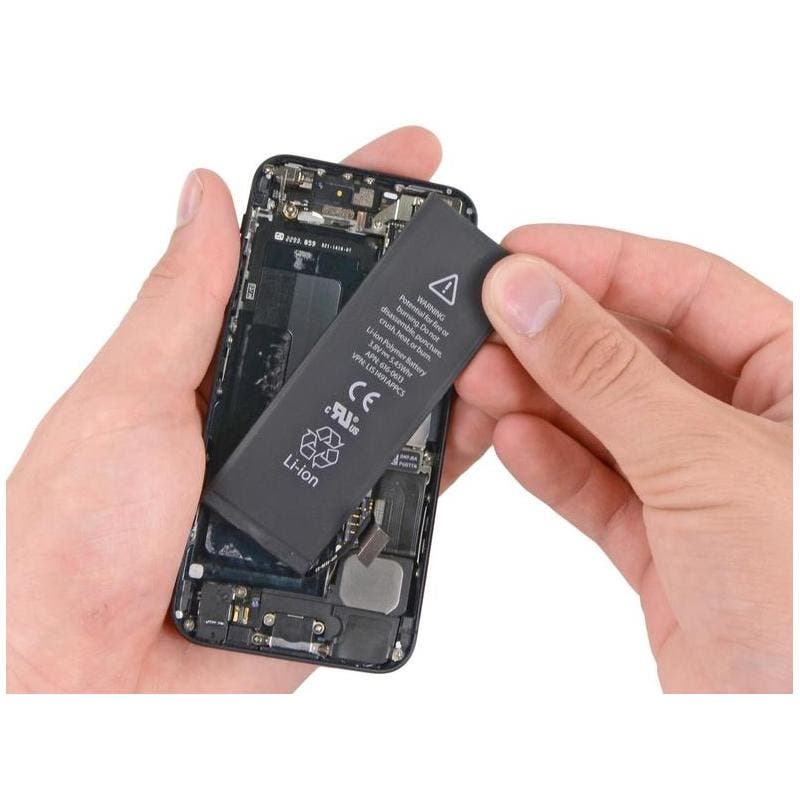 After the backslash received by Apple from the overall public after the revelation of such practice the Android part of smartphone industry should soon become the targets of investigation of this down-clocking practices. However if Apple succeed with their excuses we expect that Android Manufacturer which are employing the same method for older devices should have the same fate.

In the last years the Battery development have improved, though they are more focused in reducing the rate of the effective capacity deteriorates than in the degradation of peak output voltage required to a chipset keep running in its max clock speed. Other big Android makers are expected to make a statement about this case in the coming weeks just after the end of holidays season, so keep tuned for more details on this matter.