There is no more secret surrounding the case of iPhone 6 and 7 decrease in performance. All the mess surrounding Apple started just a week ago, when the Cupertino-based company confirmed that it slow down iPhones to protect the phones with aged batteries to suffer a sudden shutdown that could leave to a deep hardware damage.

A number of lawsuits from breach of contract have been made against Apple, due to never informing its users of such method of throttling CPU’s performance whenever a new iPhone gets released. The manufacturer already is responding to totally eight lawsuits with class-action status and apparently things tend to goes worse as the case advances. 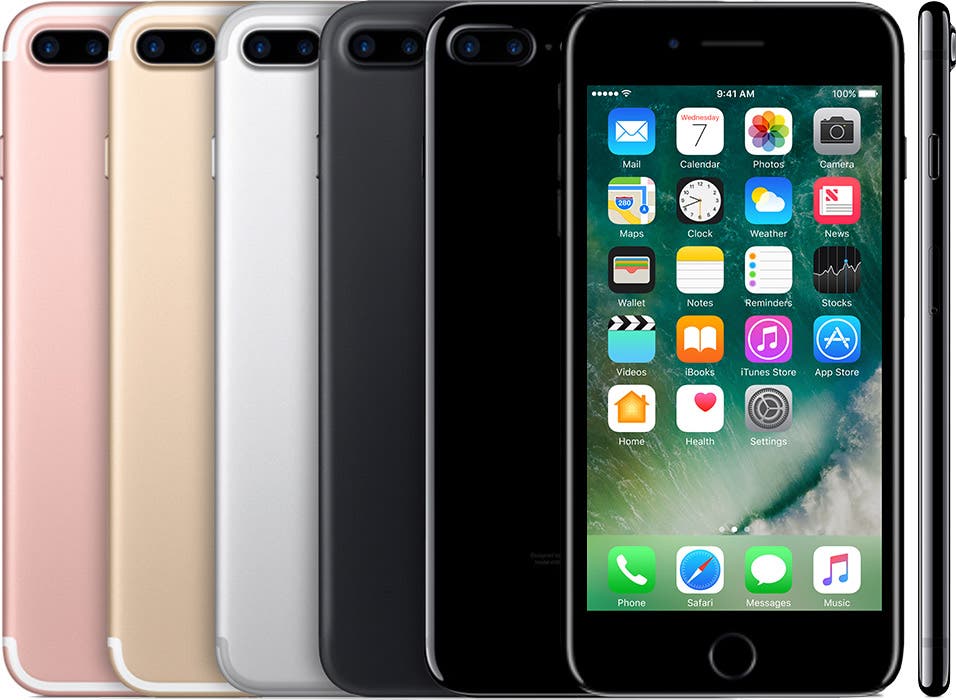 Yesterday, a French consumer organization called HOP, which stands to “Stop Planned Obsolence” filed another suit agaist Apple, this time at France. Apparently Apple is not the only target from the organization, since the group took the same date to file another suit against Epson. According to the HOP Co-founder Laetitia Vasseur, by the two filings they expect the both companies to suffer from violating France consumer law, since in the country such practice as planned obsolence isn’t something tolerable. The lawsuit can reach a huge amount of 11,5 billion if Apple gets condemned.

Currently the Frech laws protects consumers from manufacturers wishing to short the lives of its handsets in favor of newer models. Since the Apple’s scandal got huge proportions that is one of subjects being implied by most users. Apple justifies that the procedure is made to protect the old iPhones to suffer from the aged batteries getting at their limit with CPU’s demand getting high. But just imagine that your old iPhone 6 start to feel lag or less responsive, than you start to consider an upgrade to a newer, more powerful model. Although the US company already have given its justifications for the case, its hard to not imagine the company getting the benefits of such practice.

“With iOS 10.2.1, Apple made improvements to reduce occurrences of unexpected shutdowns that a small number of users were experiencing with their iPhone. iOS 10.2.1 already has over 50% of active iOS devices upgraded and the diagnostic data we’ve received from upgraders shows that for this small percentage of users experiencing the issue, we’re seeing a more than 80% reduction in iPhone 6s and over 70% reduction on iPhone 6 of devices unexpectedly shutting down.

We also added the ability for the phone to restart without needing to connect to power, if a user still encounters an unexpected shutdown. It is important to note that these unexpected shutdowns are not a safety issue, but we understand it can be an inconvenience and wanted to fix the issue as quickly as possible. If a customer has any issues with their device they can contact AppleCare.”

Until the moment Apple France could not be reached for a statement about the HOP’s lawsuit. We expect this case and the sea of other lawsuits hit an intense temperature in the next weeks. Some Android Manufactures as HTC and Motorola already have made public statements over their total repudiation to this conduct. We expect other manufacturers from the Android side to also follow-up.

This Holidays season couldn’t be worse for Apple with the tidbits of Qualcomm’s lawsuit, the reports of weak iPhone X sales and now this big scandal. The company will definitively need a 180 degree turn in order to start a better 2018.

Previous Motorola and HTC: "We aren't throttling your old mobile"

Next Nokia 2 will be updated straight to Android 8.1 Oreo