HMD has been doing an excellent job in what concerns to software support and Android updates for its portfolio of devices. The company already delivered the newest Google’s major Android version 8.0 for some of its Nokia devices like Nokia 8 which already received the stable release. Currently at beta state the Nokia 5 and Nokia 6 already are running the Oreo version. According to a trust able source the Nokia 2 is also in their plans.

Apart from being focused in the entry-level segment both the Nokia 2 and Nokia 3 are included in the HMD’s update schedule. One would think that Android Oreo overall experience in such basic hardware would be bad, however thanks to the recent released Android GO and its entry nature the experience will be better than expected. 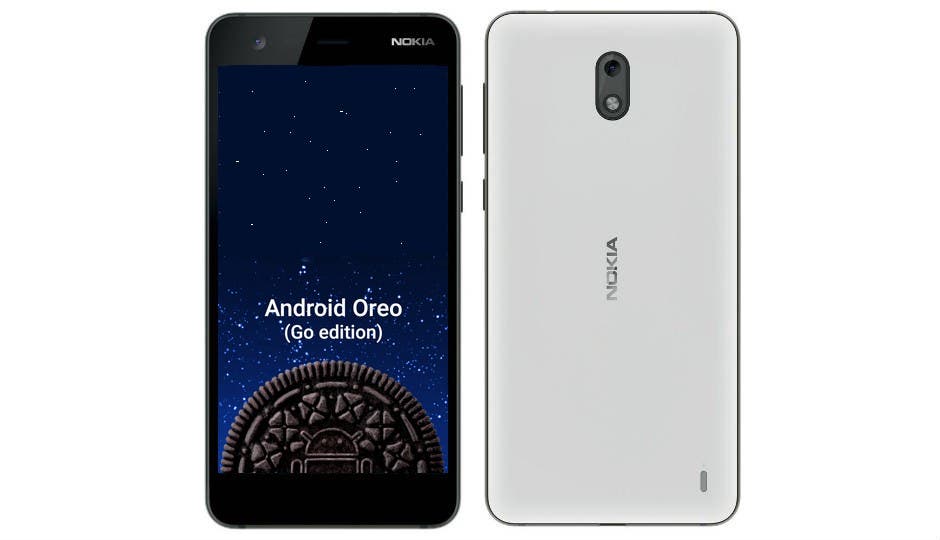 According to HMD’s Chief Product Officer, Juho Sarvikas, the Nokia 2 will be updated straight to the recent released Android Oreo 8.1, since this new sub-version of Oreo brings a whole of new fix and managements under Android GO, which should improve the overal experience of Nokia 2 users.

However the Chief Product Officer didn’t mentioned any specific date of when the update will arrive for the entry handset. Based in the fact that both upper handsets Nokia 5 and Nokia 6 haven’t received the final Oreo release, we expect that Nokia 2 to only receive the update a few time later than its brothers, sometime in 2018’s first quarter.

Next Alcatel 3C may arrive as the cheapest 18:9 handset