Nokia 3310 is one of the most populous Nokia phones in the good old days. When HMD Global took the steering, it relaunched the Nokia 3310 and it was well accepted but the 3G model wouldn’t work in all countries just like the 2G model. In order to penetrate more regions, HMD will launch a 4G version of this smartphone sometime next year.  The Chinese regulatory commission, TENAA, recently certified this smartphone which implies that its release is really close. 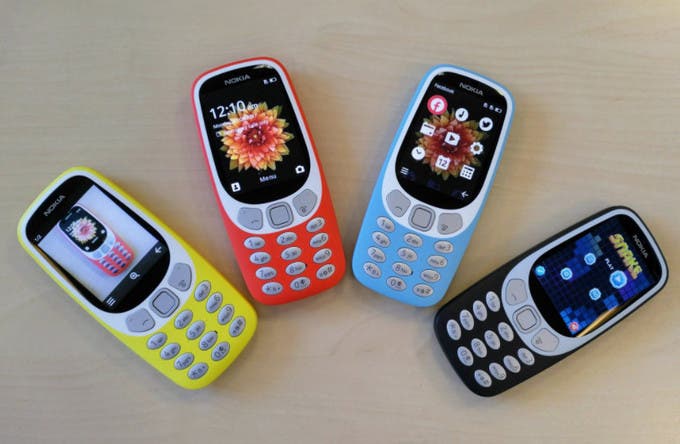 From the images on the TENAA certification, the design of this phone with the other two models appears the same and it seems that the only difference here is just the 4G support. Some time ago, the 3G Nokia 3310 was launched in the United States for $60, however, we do not expect the 4G variant to come with the same price tag.