The first reports of Apple slowing down the old models of iPhones, respectively iPhone 6 and 7 lineups, appeared in the last week. In that circumstance, Apple has given the excuse of under-clocking the CPU’s overall performance of older models to prevent sudden shutdowns happening when aged batteries reach their limit.

This small statement couldn’t go well for the overall public, in consequence, the company is already facing approximately ten lawsuits, with one coming from a consumer’s protective organization at French that can fin the Cupertino manufacturer in up to 11,5 billion. 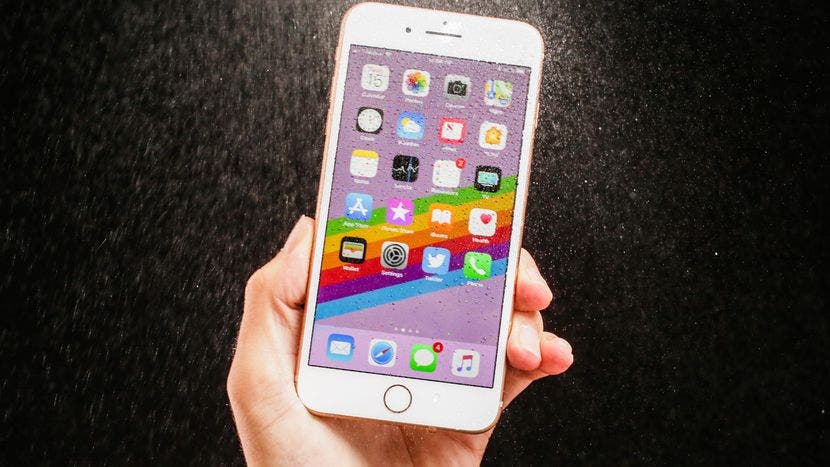 The major issue regarding Apple method of reducing older iPhone’s CPU performance, is that this way the company is unconsciousness (or consciousness) pushing the consumer’s attention in the newer iPhone models that will obviously show a massively better performance than the throttling old models. These consumers will feel the need of an upgrade, and then the manufacturer will get the extra revenue each year.

Now after seeing the scandal where it got involved, Apple has made another, better, statement to justify that the planned slowdown was made only to prevent consumer’s iPhone integrity and never intended to do any kind of cut in old models lifetime or degrade user experience in favor of the sales of newer models.

“First and foremost, we have never — and would never — do anything to intentionally shorten the life of any Apple product, or degrade the user experience to drive customer upgrades. Our goal has always been to create products that our customers love, and making iPhones last as long as possible is an important part of that.”

The US company also took the opportunity to explain how the batteries age and what is done in order to prevent a sudden shutdown. Basically, as the years pass the battery get aged and start to not delivering the peak of its energy load when the CPU reaches a high demand state the old battery can’t deliver the full energy and then the user face a shutdown. This protective throttling arrived for the iPhone 6 lineup with iOS 10.2.1 and was further expanded to the iPhone 7 lineup in the iOS 11.2 released earlier this month. 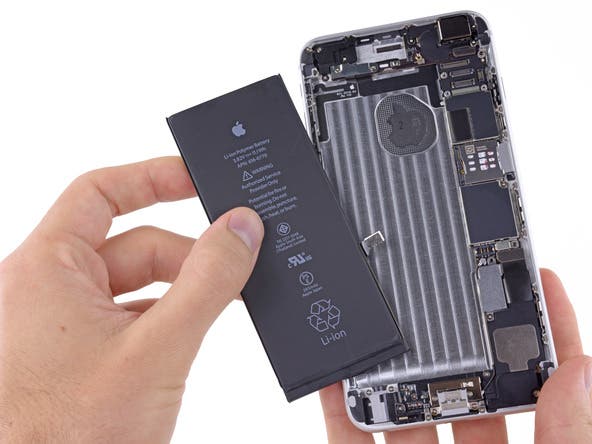 Apple states that this is only a temporary method and once a user experiencing such issue replace its battery with a new one the performance hog will enter in a dormant state. In a way to get the apologies of its loyal costumers, Apple has announced a cut down in its battery prices. The battery replacement for the device out of warranty will see a cut of $50 going from $79 to $29.

The company also announced that in January the iOS will receive an update to let the users know when their battery needs to be replaced, in order to prevent misunderstanding. This will include all the iPhone lineup above iPhone 6.

It’s good to finally Apple shedding some light on this case after all those shady days of scandal and lack of trust. The company ends its statement by saying that planned obsolescence was never something planned by then and it wouldn’t make much sense in a market full of competition. Since dropping their phone performance would point consumers towards another phone from different brands.

Next Xiaomi unveil the Yeelight Speaker powered by Alexa assistant