There have been rumors that Meizu will recommence the MX  series with the MX7 to succeed Meizu MX6 which was launched in July 2016. However, the Chinese smartphone manufacturing giant has now expunged the Meizu MX6 listing from its official website and it is currently working on the Meizu 15 which it hopes to use in celebrating its 15th anniversary. These have fueled rumors that the company has probably discontinued the MX series altogether. 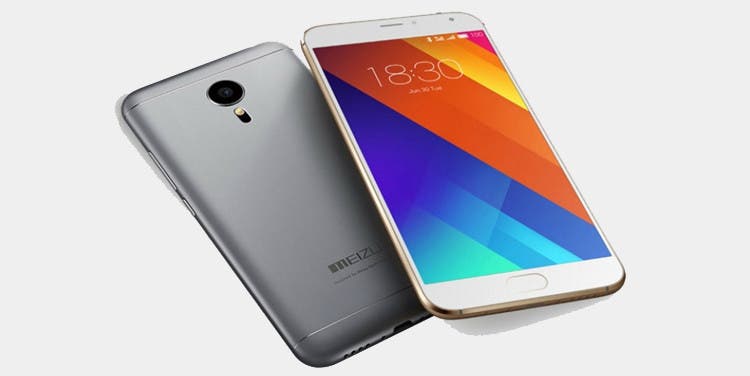 As of now, only the champagne gold version is available for sale on Jingdong for 1299 Yuan (about $200). Given that it’s over 18 months since the MX6 launched, it is most likely that it won’t be getting any successor because it usually doesn’t take that long to unveil one. Nevertheless, these are mere rumors and speculations as the company has not made an official statement in respect to the continuation of the MX series.

It is quite surprising that Meizu chooses to leave a huge gap in the continuation of the MX series (that’s if it hopes to continue) because this line was probably its most classic series of products. Recall that Meizu’s first MP3 player was named MX and each generation of MX series smartphones has come with some sort of appeal especially the MX4 which was much accepted. As for the 15th anniversary Meizu 15 Plus, it is expected to be a full-screen design smartphone which is powered by a Snapdragon 660 chipset while the Meizu 15 Plus may feature Snapdragon 835 chipset. These phones are rumored to debut towards the end of Q1 2018.

Previous Samsung Galaxy On Nxt with 16 GB launched in India, exclusive to flipkart