Sony smartphones can be bought from wireless carriers in the US market. The only way to get your hands on them is to buy unlocked devices from retailers like Amazon. No one knows why the manufacturer continues doing this, and why it continues launching new models, but we have what we have. Last year, the Japanese tech giant even cut back on its business in Europe and other regions. Because of this, the manufacturer sells less than 15 million units per year. But the truth is the mobile communications unit of the company is actually making money. Moreover, Sony is the first when announced flagship smartphones with the latest hardware and software. It was so in 2017. And it will be the same this year as well. But what’s more surprising Sony continues coming in with ultra-budget phones. The next model named the Sony Xperia L2 has appeared on renders showing quite different design in comparison to other Sony series. 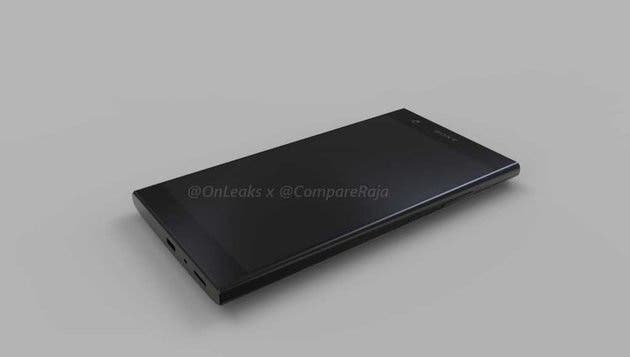 Sony hasn’t changed the appearance of its smartphones for many years. The Sony Xperia L2 that is coming to replace the wallet-friendly E-line models showcases a new design. As you can see, the back of the phone is curved. Most likely, this has been done to enhance the ergonomics. Moreover, the phone uses a USB Type-C interface and retains the 3.5mm audio jack at the same time. 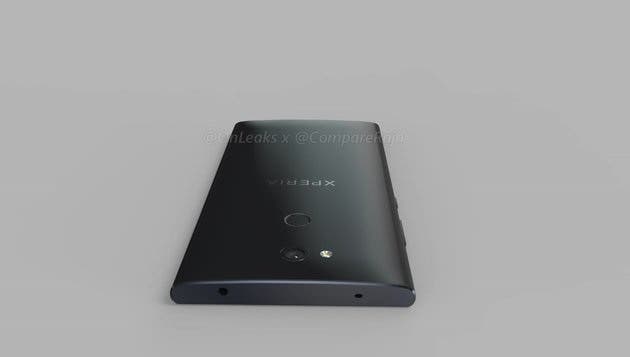 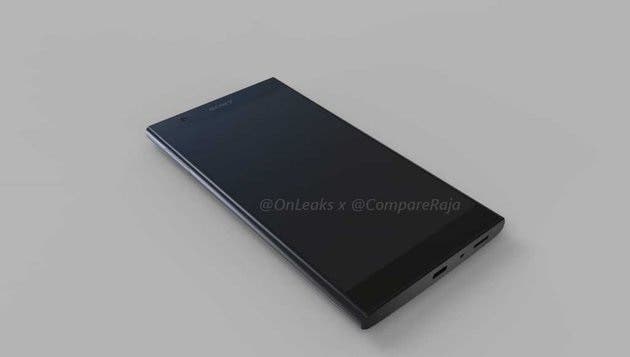