Taiwanese chip maker, MediaTek, has not really made a name for itself outside China as most of its chips are found in devices made and sold in China. However, due to the numerous fracas between Qualcomm and Apple, reports have it that the American multinational technology company might dump Snapdragon modems for MediaTek’s version of the broadband chip. This might just be the magic that MediaTek needs to hit the limelight outside China. If MediaTek hopes to make a strong case for its chips, it certainly needs to up its game because so far, flagships definitely prefer Qualcomm chips. As of now, there are reports that MediaTek is currently working on two mid-range chips – Helio P40 and Helio P70 which are built by TSMC using the 12nm process. These chips are expected in the second quarter of 2018. 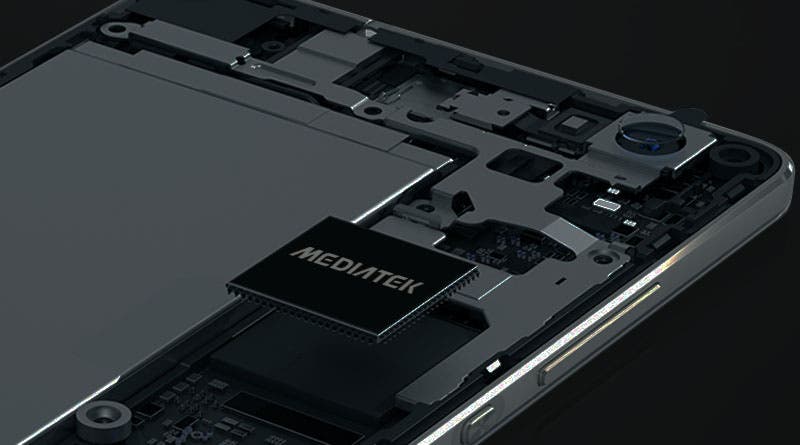 Helio P40 is equipped with an octa-core processor coupled with four A73 cores and four A53 cores both of which clocks 2GHz. While the former is built to do the heavy lifting jobs, the latter is designed for the light housekeeping duties. This chip supports cameras up to 32MP and its Mali-G72 MP3 GPU clocks 700MHz. It supports LTE Cat. 7 and it is compatible with RAM size up to 8GB. Helio P70 on the other hand also comes with an octa-core CPU and other details are as good as the Helio P40 save for its faster speed as its two A73 cores clocks 2.5GHz. Also, it comes with Mali-G72 GPU clocking 800MHz and it supports 8GB of LPDDR4X RAM.

Manufacturing giants like Xiaomi, Oppo, Vivo, and Gionee are scheduled to use the Helio P70. To be specific, Xiaomi is expected to use this chip for its full-screen Xiaomi Redmi models

Next Meizu M6S to be Unveiled on the 17th of January