In a bid to take on other smartphone manufacturing rivals, sources claim that South Korean manufacturing giant, LG, will rebrand its popular G series. Back in 2012, LG launched the Optimus G and some months later, it expunged the name “Optimus” before the LG G2 was launched. This rebranding which has been confirmed by LG officials is scheduled to take place in the first half of the year although the nomenclature to be adopted has not been decided.

“LG is preparing a new brand strategy for the G series in the first half of the year. Numbering the phone with a two-digit number and rebranding the phone with a new name are some of the options on the table,”…“Rebranding flagship models is nothing new, and Samsung and Apple have done so for their own flagships,” 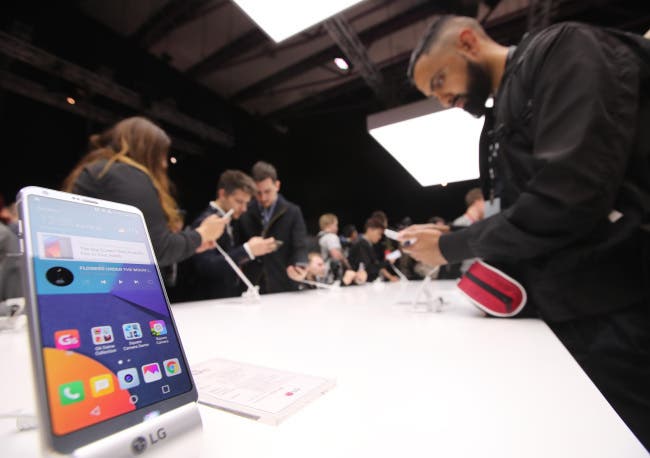 It is a common feeling in smartphone nomenclature that the smaller numbers represent older devices. Although this is not always the case, you don’t want potential customers to think that your flagship model is many outdated. Recall that in 2016, Samsung released the  Galaxy Note 7 skipping the Note 6 in the process. Apple also took a leap from iPhone 8 to the iPhone X which the company used to celebrate its 10th anniversary of the phone brand. LG is probably rebranding the G series because, in comparison with the V series, the single digit nomenclature makes the G series devices seem older when it’s not. For instance, the upcoming LG G7 might look older than the V30. LG is scheduled to release a top-notch smartphone at Mobile World Congress (MWC) which will be held in Barcelona Spain. Its G5 and G6 smartphones were launched in the same congress in 2016 and 2017, respectively.

Previous Nokia 6(2018) Leaks in Images a Day Before Launch