HMD Global is all set to launch the Nokia 6(2018) on the 5th of January. The photos have appeared on Weibo, China’s equivalent of Twitter. 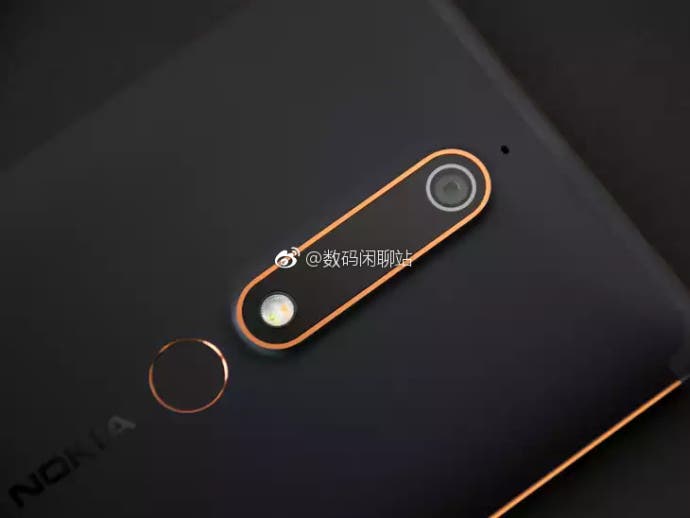 The images reveal a brick design that sports a display with an alleged 16:9 aspect ratio. The front is adorned by glass, with the top bezel housing the front camera, sensors and the earpiece. The edges are slightly rounded to give a good hold on the phone. The midframe is made of metal with a golden lining around it. On the back lies the single camera setup which is inspired by the Nokia 5’s camera design. The fingerprint scanner lies right below the camera setup. 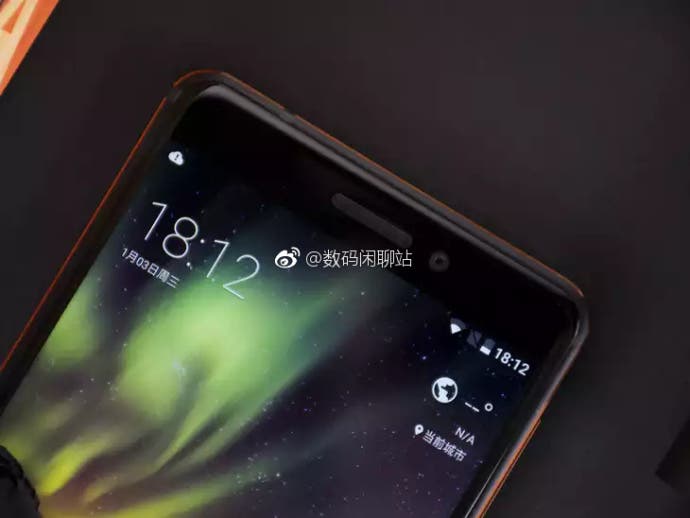 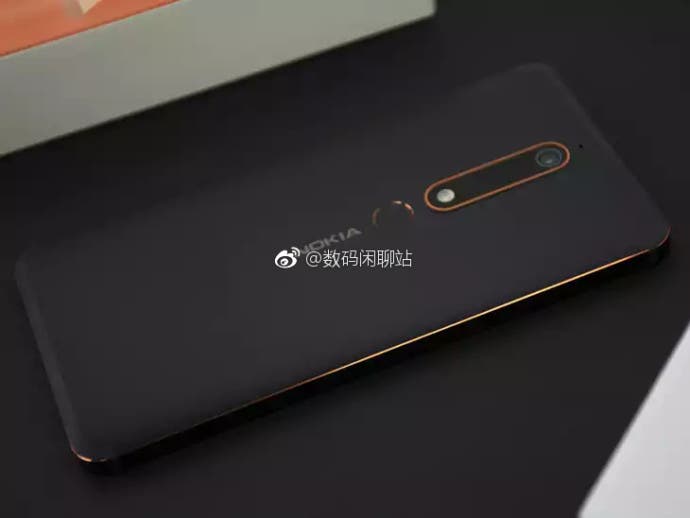 The Nokia 6(2018) had appeared on TENAA and Geekbench earlier. According to the TENAA listing, it will sport full HD resolution. Apart from this, other details that have been previously revealed are the 5.5 inch display, the underlying Qualcomm Snapdragon 630 coupled with 4GB of RAM and 32GB/64GB of ROM expandable via microSD card. The camera modules are set to be the same as on the previous Nokia 6. It will be powered by a 3,000mAh battery. The Nokia 6(2018) will reportedly be available in three colour choices, Black, White and Blue. Watch this space for more!

Next LG To Rebrand The G Series