There was a time when Nokia was the number one phone maker in the world. But everything changed with the appearance of smartphones. There were a few factors affecting the company’s collapse. First, the company focused on its own Symbian OS, which didn’t succeed at all. Second, it chose a ‘wrong’ operating system in face of Microsoft Windows Phone, which couldn’t compete with Android and iOS. But Nokia Lumia models were great in terms of appearance and they could provide way smoother performance via ‘weaker’ hardware (like Apple does). Later the company was acquired by Microsoft, which wasted up to $8 billion and didn’t get anything. Back in May 2016. Microsoft sold its feature phone assets to a subsidiary of Taiwanese firm Foxconn Technology and newly-established firm HMD Global for $350 million. Starting this day everything changed. Nokia showcases great results.

What’s interesting, the most sold model is the Nokia 3310. This is an entry-level phone doesn’t offering anything common in comparison to current smartphones. However, this redesigned feature phone is getting more and more popularity. Recently, it visited TENAA showing 4G connectivity support and YunOS system. The selling point of this phone is the price tag of 540 yuan ($83). This is a great option for those who are looking for a cheap handset that also can provide a long life. As for this device, it is capable of providing up to 27 days of standby time. 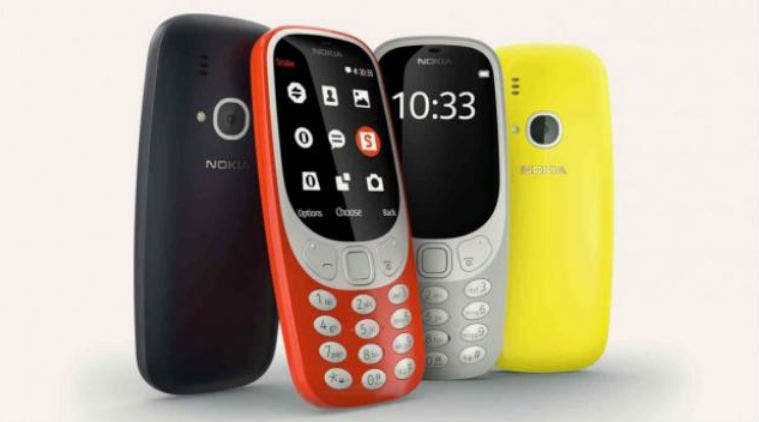 At last, HMD ranks 16th among the smartphone manufacturers. But if taking into account the functional machines it makes, Nokia is still the world’s third largest handset maker.