360 Mobiles has been always known for budget-friendly smartphones that come with at least one selling point. The latest devices released for N-series were the 360 N6 Pro that was followed by the 360 N6. Both phones come with the trendiest full-screen technology. Today, the company CEO announced both models will get new color.

First, the 360 N6 Pro will be launched in bright silver. But this is not a regular color. According to the official statement, this new color version passes through eight times of ultrasonic cleaning, five times of silk screen banking, and 10-layers NCVM vacuum plating processes. As a result, the phone looks like a mirror. 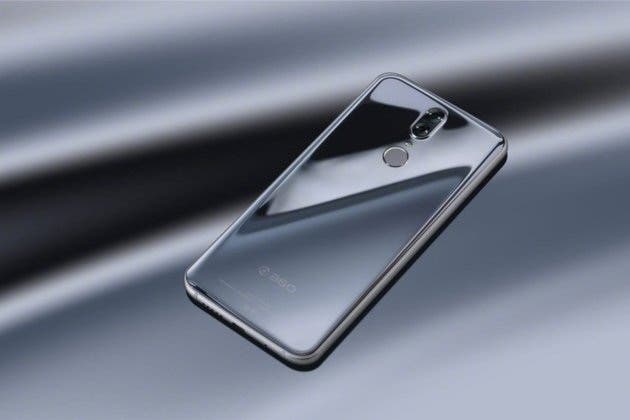 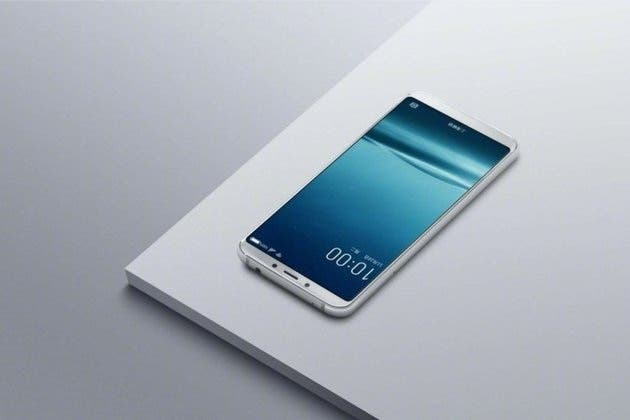 Second, the regular variant will get a blue color as well. As the company CEO claims, the requirements towards this option is higher. So it takes a longer time.

So, it turns out the 360 N6 Pro will have three colors of night dark blue, deep blue, and bright silver. As for its sibling, the N6 will be available in other three color options of bright gold, flint black, and blue.

No launch date has been announced, but they should appear in the nearest future.