Chinese manufacturing giant, Meizu, confirmed today tha rhe Meizu M6S will be released on January 17. However, we are more concerned about the Exynos 7872 chipset which will power this device. For many years, Meizu has relied on MediaTek’s chips to power its mid-range and low-budget smartphones but it has decided to make a change with the Meizu M6S. 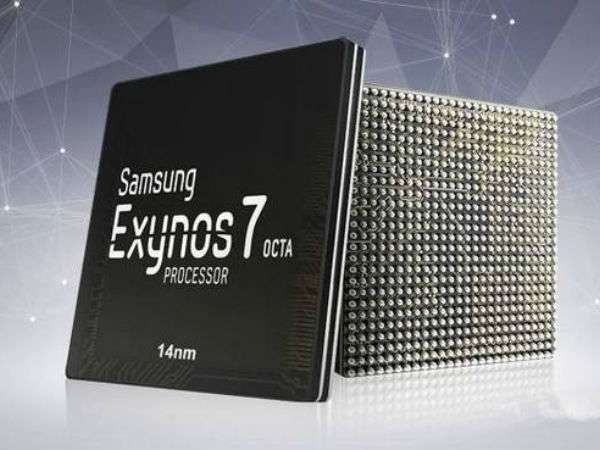 The Exynos 7872 is built for low-budget smartphones using the 14nm process. It is a hexa-core chip with four cores of Cortex A53 and two cores of Cortex A73. Its graphics is handled by Mali G71-MP3 GPU. Furthermore, this chip uses a Cat. 7 LTE modem that can deliver a maximum download speed up to 300 Mbps and an upload speed of up to 100 Mbps.

The Meizu M6S which is expected to sport this chip will be equipped with a 5.7 inches screen with 18:9 display resolution. Its processor will be supported 3GB of RAM and 32GB of internal storage. There will also be a 4GB RAM + 64GB storage variant. This smartphone which will run on Android 7.0 Nougat with the latest Flyme OS skin is expected to be equipped with 13MP rear camera with a 5MP selfie shooter. Meizu M6s is expeccted to be fitted with a side mounted fingerprint scanner and will be priced for about 1,299 Yuan (~$199).