On December 21, 2017, the leading smartphone maker in China held a new conference and announced a thousand-yuan machine dubbed as the Huawei Honor 9 Youth Edition. The latter comes with the trendiest full-screen of 5.65 inches, its own-made chip in face of the Kirin 659, 3/4GB of RAM, 32/64GB of internal storage, 3000mAh battery, 13+2MP rear camera, Android 8.0 (EMUI 8.0) and so on. As you see, the Honor 9 Lite comes with a decent specs list, but there are too many smartphones coming our way from Chinese manufacturers and sporting identical features. However, when it comes to real performance, most of them fail. To understand whether this model is capable of implementing daily tasks, we are coming with a few benchmark results. 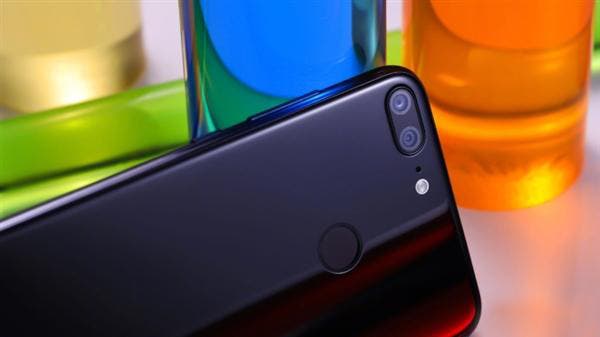 First, the Huawei Honor 9 Youth Edition scores 87.861 points at the newest AnTuTu. This is not a great result, but in comparison to other phones from the same niche, this device performs quite well. Look, the Meizu M6 Note scores 62K, while the Xiaomi Redmi 5 Plus reaches 63K only. 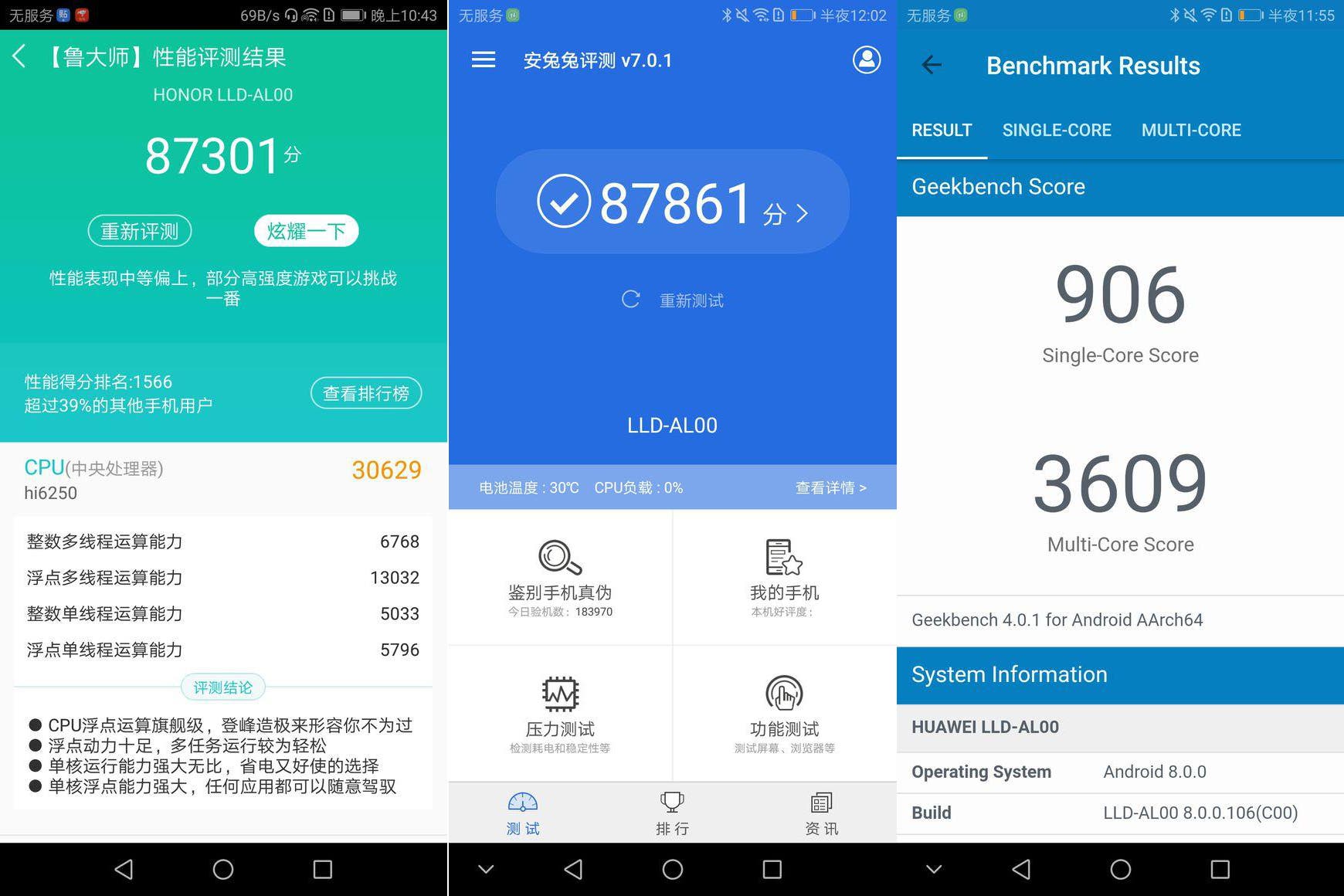 At last, the Honor 9 Lite showcases 906 points at a single-core test, and 3609 points at a multi-core test when testing via Geekbench 4.0. The overall performance is identical to the Snapdragon 625 chip.

Of course, the phone was tested for gaming purposes as well. Three games were played on the Huawei Honor 9 Youth Edition. All of them including Honor of Kings, Wilderness Action, and Chinese CrossFire were played quite smoothly. Though the phone doesn’t support the 60fps mode, 30-40fps rate is quite enough for normal playing.

So we can say, those who have been worrying about the performance provided by this phone can sit tight. Everything in this phone is well-thought.