In recent times, there has been a massive expansion of some major Chinese brands to Europe. Some of these brands are already well known and used by Europeans and it appears that in the coming months there will be much good news to share with users. Xiaomi first took the bold step by establishing a Mi Store in Spain, now, official reports confirm that Oppo will be doing something similar.

Oppo confirmed that starting from the summer of 2018, it will start officially selling its smartphones in Spain. While all the details have not yet been confirmed, there is some information on how this arrival would be implemented. The company is not only targetting Spain, countries like Italy and France are still on its radar. The products in Oppo’s official catalog will be official in Spain but the Chinese tech giant will not use Chinese import platforms and unlike Xiaomi, it would not have its own store. Whenever Oppo renews its catalog, it will bring them directly to approved stores in Spain. 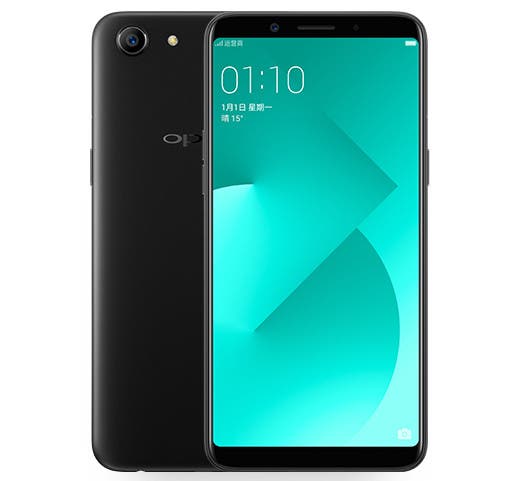 For now, huge stores like MediaMarkt and Carrefour as well as mobile telephone operators such as Movistar and Vodafone are being targeted by Oppo. The agreement with the aforementioned companies have not been sealed thus there could still be some changes. However, we are quite optimistic that on or before the end of June, OPPO phones will be officially available in Spain. Recall that Oppo belongs to BBK Electronics which also owns Vivo and OnePlus thus it would not be out of place to suggests that these brands will follow suit once Oppo is accepted in the country.

Next Nokia 3310 4G appears on TENAA, reveals all of its specs