Time to finally put all the Christmas and New Year stuff behind us and focus up ahead. At least that’s what surely the people from LEAGOO brand are thinking, because they are here with a January shopping carnival and some discounts for the phones can reach up to 50 % ! So what phone models are for example on the menu ? 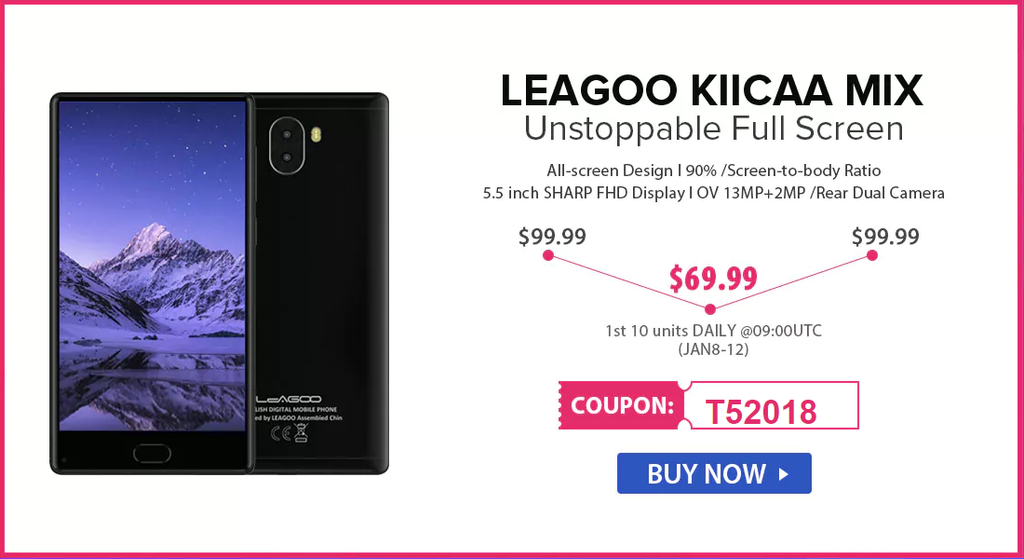 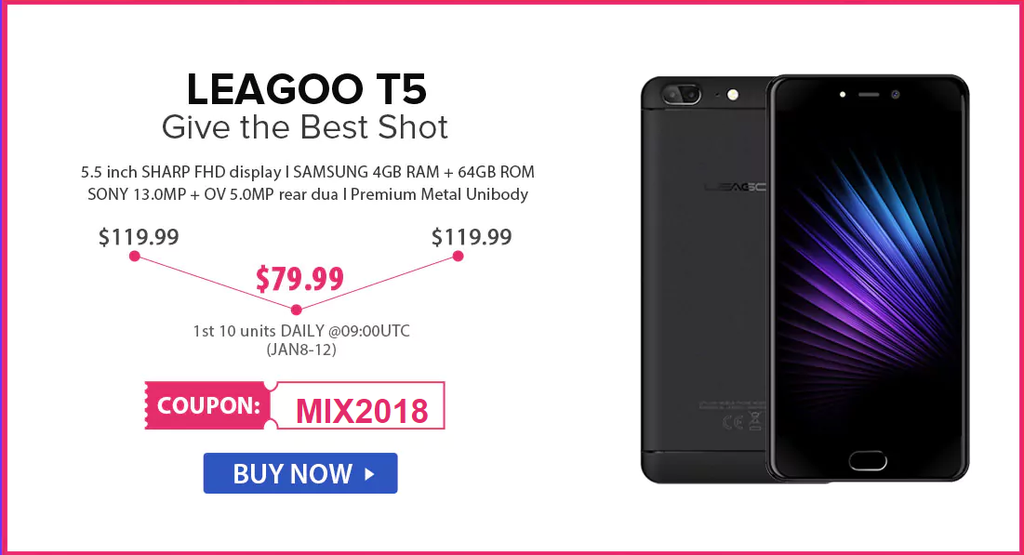 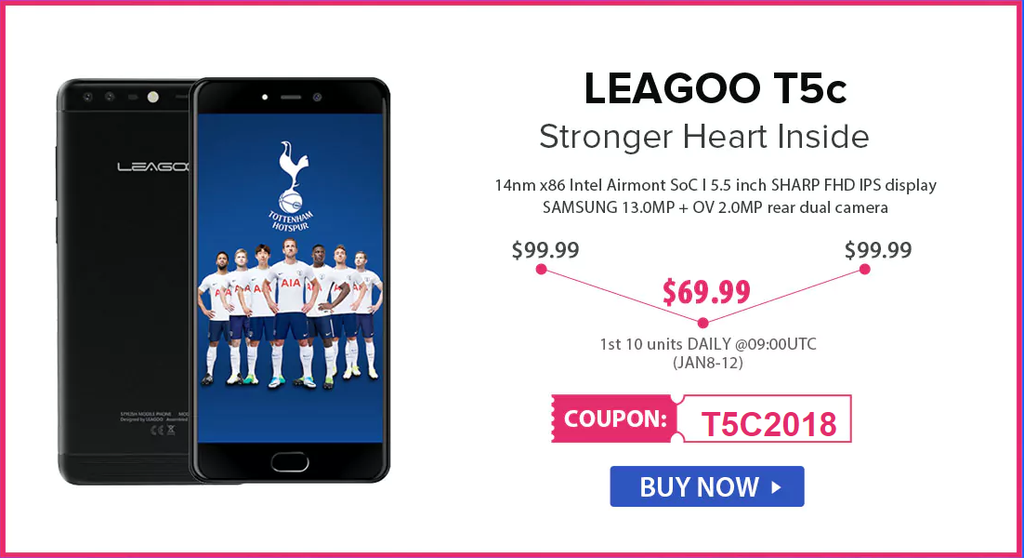 Of course that’s just the cream of the crop from the full event selection so make sure to check it out more in detail. It will be running for a whole week until January 15th so plenty of time.