During the launch of MIUI 9 back in November, Chinese manufacturing giant, Xiaomi, also released an in-house file sharing app dubbed Mi Drop. This user-friendly/ads free app with clean interface allows users to seamlessly send files from Android smartphones to PCs. However, just like most apps, Mi Drop had some challenges at launch. At launch, there was no option to set the username and it appears that the app just from the users logged in google account. Also, Mi Drop was resetting WiFi Hotspot details 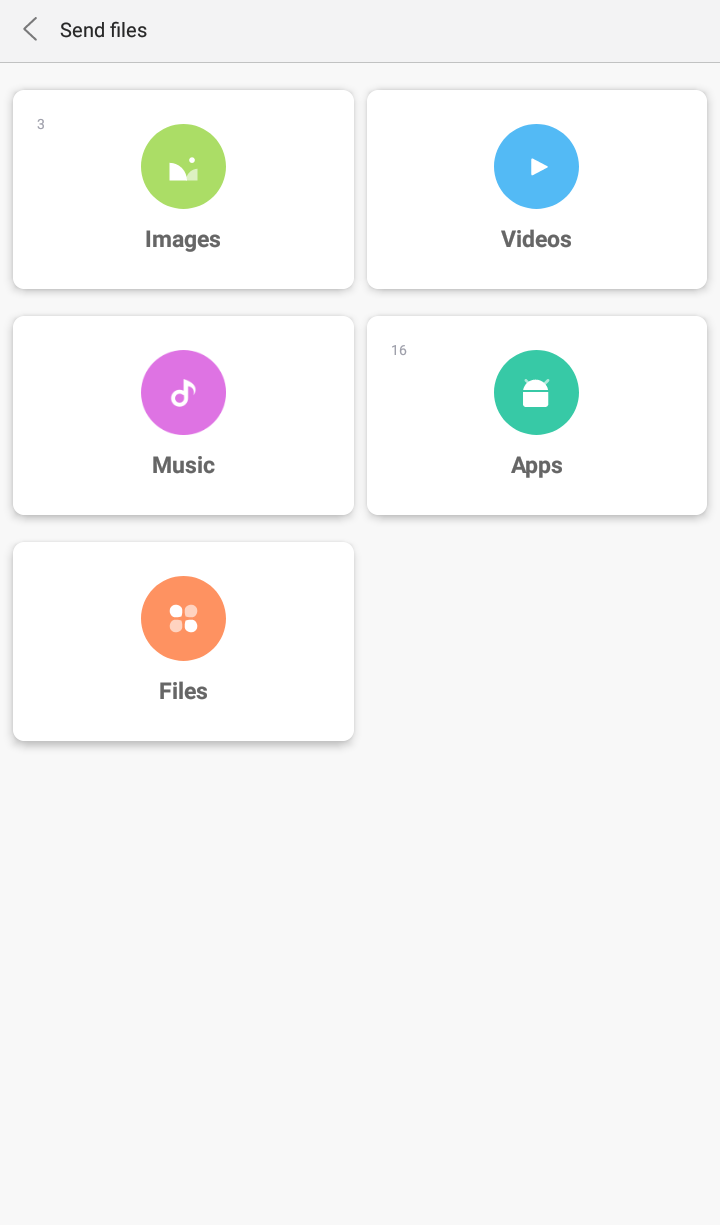 Xiaomi recently released an update to Mi Drop which not only took care of the issues mentioned above, it also came with a new feature which no other file sharing app boast of. Mi Drop is now equipped with FTP (File Transfer Protocol). This feature allows users to transfer data between Android devices and PC. To gain access to this feature, users should ensure that both the PC and phone should be connected to the same wireless network. When that is done, then open the app and click on “Connect to computer” option in the app menu to open the FTP server page. If the device supports external storage, the app will prompt the user to choose between the SD card or internal storage. Once that is done, FTP server starts and a custom address is created on the app which can be accessed on PC in Browser or File Manager.

Some other features of  Xiaomi Mi Drop Includes

Next Oukitel K10 with 11.000 mAh battery gets a battery test