Last year at the CES, Matrix claimed the last Gadgets standing award courtesy of its Body-heat-powered Matrix PowerWatch . Fast forward to the CES 2018, the company is back again with an updated version of last year’s Matrix PowerWatch X.

While the Matriz PowerWatch from 2017 was basically a fitness watch with not much of high-level functions save for telling time and counting steps, the refreshed Matrix PowerWatch X takes it a notch further with the added support for Bluetooth notifications.Though not a very big improvement, it makes the new X more like a smartwatch than the 2017 edition.

The Matrix Powerwatch X  in addition to displaying notifications from your phone can measures steps and, track the number of calories expended by measuring electrical energy output from your body. It has some sort of limitations though – unlike other full-fledge Smartwatches, the matrix cannot download and install apps but can be synchronized with both Android and iOs devices.

Encased in an aluminum body with ridges that act as heat vents, the Power watch X is rugged and is water resistant to a depth of  200 meters. The device according to the maker automatically goes into sleep mode when it is off your body and can remain idle for up to two years without fear of losing your data. 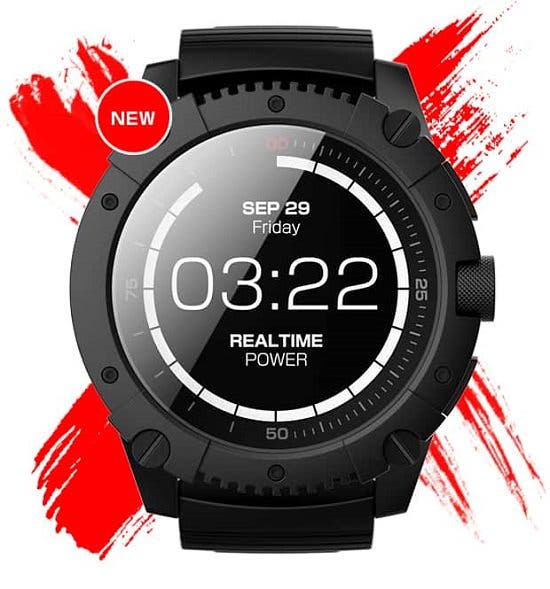 Next SanDisk shows of a tiny prototype 1TB USB-C flashdrive

How To Block A Number On Any Android Device