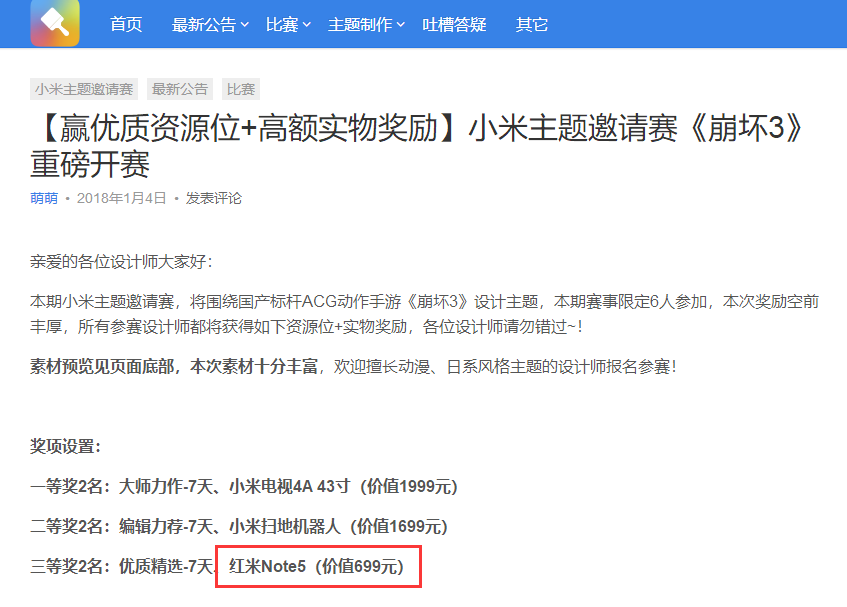 From the renderings so far, this smartphone comes with a 5.99-inch  full-screen HD+ display with very thin bezels on all four sides and an aspect ratio of 18:9. Previous reports have it that the Redmi Note 5 will be powered by a Snapdragon 632 processor coupled with 4GB of RAM. In the camera department, this smartphone will come with a rear dual camera setup which is vertically arranged as well as a fingerprint sensor beneath the camera. Xiaomi Redmi 5A, Redmi 5, and Redmi 5 Plus launched for 559 Yuan, 799 Yuan and 999 Yuan respectively. 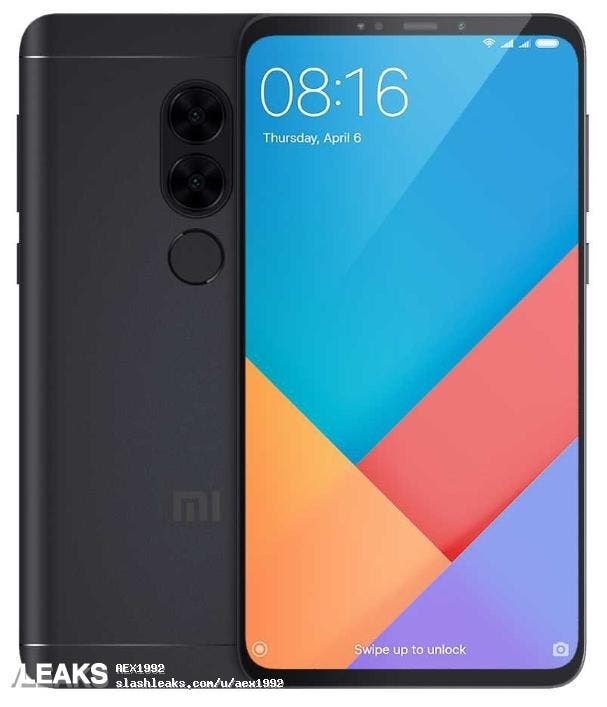 Thus it is very much possible that the Redmi Note 5 could touch town with a 699 Yuan price tag. If this report turns out to be authentic, then this smartphone will be one of the most cost-effective full-screen devices. Nevertheless, nothing has been officially confirmed by the company, so we have to keep our fingers crossed.