Back in 2015, we saw the first smartwatch to feature a separate Android OS. It was named the No.1 D5. It was considered to be one of the best Chinese smartwatches. After a couple of years, the manufacturer came in with the improved variant of its former much-popular smartwatch. As you guess, it is called the No.1 D5+. It’s been announced a few months back, and not accidentally, it’s considered to be the best standalone smartwatch under-$100. Actually, this device is priced higher at $130. But you can use the coupon (code: Xmas297) to get your hands on it for only $99.99.

When looking at the name, seems the No.1 D5+ should come with a few improvements. But the truth is the upgraded variant of the previous model covers the features that it lacked. It has been redesigned and rebuilt to get back the throne of the best smartwatch.

First, the N0.1 D5+ comes with a 316L Stainless Steel chassis, unlike its predecessor that used Aluminum. Thus this one is anti-corrosive and tougher than its predecessor. The straps are made of Italian sheepskin along with grooves to exaggerate its beauty further. That’s why it provides users a premium wearing experience. However, the overall round face has not been changed and continues using quite narrow bezels. The dimensions and the crown on the right remain absolutely the same. 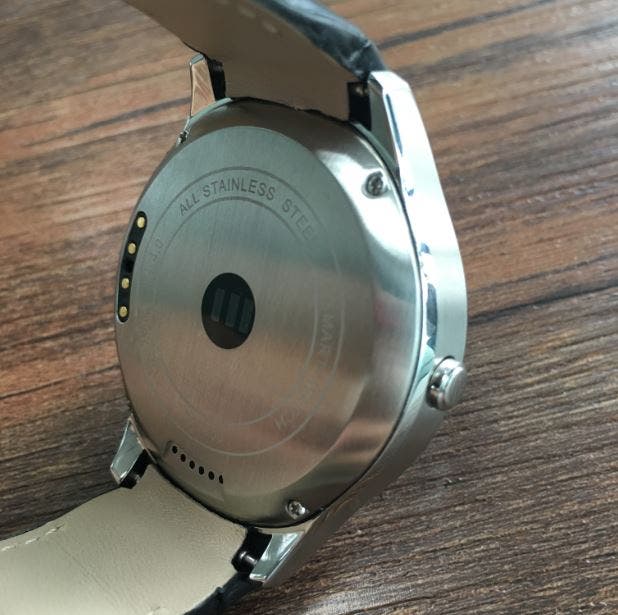 The 1.3-inch screen with a 360×360 pixels resolution as well as the heart rate sensor on the opposite side accompanied by the latest magnetic charging technology remain the same. As you remember, the back panel should be unhitched to insert the SIM card. As for the display, it is anti-fingerprint and anti-scratch.

Under the hood, we can find a MediaTek MTK6580 processor using a quad-core architecture clocked at 1.3GHz. It is paired with a doubled 1GB of RAM and an 8GB of ROM. The batter is 450mAh that provides a long life on a single charge. One of the selling points of the No.1 D5+ is Android 5.1 Lollipop pre-installed. So you can download any Android app supporting low-resolution screens. 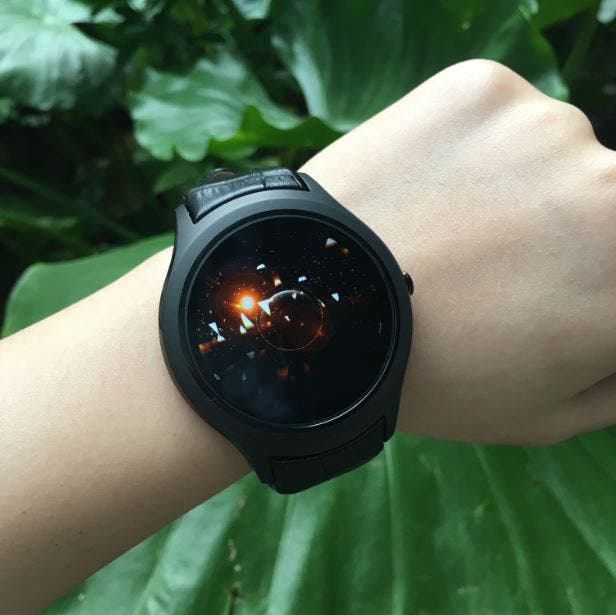 At the beginning of the article, we said it is a standalone smartwatch, which simply means the No.1 D5+ supports 3G connectivity. So you can use it to make calls without using your smartphone. Plus, it comes with a built-in WiFi 802.11 b/g/n and Bluetooth 4.0

The rest of features include an independent MP3 player, remote camera, GPS, Messaging, gravity sensor, Pedometer, Barometer, Sedentary Reminder, Sleep recorder, Stopwatch, and many more. So there is every chance for the No.1 D5+ to become world’ best standalone smartwatch priced quite affordable.

Next iRULU BL20 Home Theater Projector for just $49.99 with this Coupon