In recent times, there has been a salient uprising of foldable screen smartphones. While some major manufacturers have shown interest in this innovation, some tech nerds have always questioned the need for a foldable (probably expensive) smartphone whenever the issue arises. Samsung is one company that loves to try its hands on innovations, and it has shown its desire to develop a foldable smartphone by the end of 2018. However, the President of Mobile Communications Business, DJ Koh, has come out to say that a Samsung foldable phone for 2018 is not possible as the device launch has been delayed to 2019. Koh’s new release date is contrary to his original statement which supports a 2018 launch. 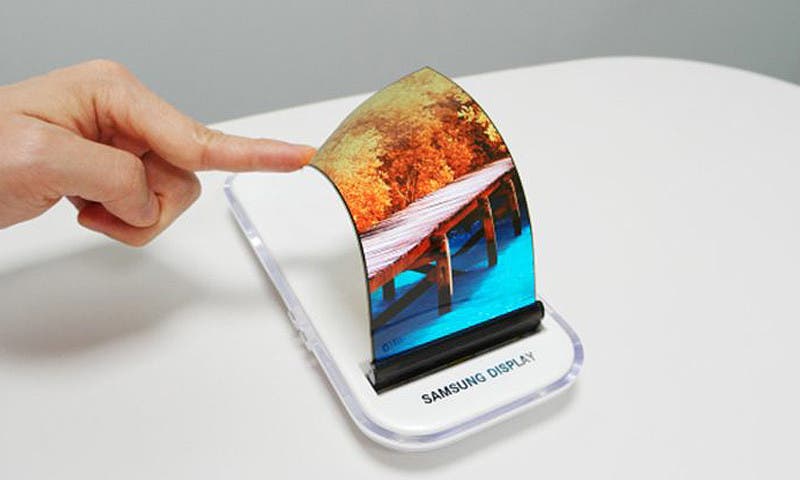 The launch of this smartphone has been delayed because its engineers failed to provide it with a UX (user experience) suitable for the end user. Nevertheless, Mr Koh is optimistic that this challenge will be taken care of and the foldable smartphone will go commercial by the end of 2019. Last year, we saw a lot of patents related to this device one of which suggested a pressure sensitive screen. The development of this smartphone will be quite complicated but from the patents we have seen so far, the company is probably only a step from mass production of this device. Let’s hope that Samsung will deal with the UX impediment and release this device as planned.